Last October, the government announced the creation of a price shield aimed at limiting the cost of charging at public terminals for electric vehicles. But at the beginning of 2023, nothing has changed.

According to our leaders, who are pulling out all the stops to encourage motorists to abandon their thermal cars, the electric car would be the future of mobility. The environmental bonus fell at the beginning of the year, but the increasingly high penalty, not to mention the ban on the sale of internal combustion cars in Europe in 2035. infrastructures must follow suit. Despite Emmanuel Macron’s promise, our country is not really a very good student in this regardInstall 100,000 charging points by the end of 2021.

Indeed, here we are in 2023 and this goal has not yet been achieved. It was necessary to count As of December 31, 82,107 terminals in the area, for 1,102,975 electric and plug-in hybrid vehicles in circulation. This number is still quite low, although we know that autonomy (and therefore fast charging) is still a major barrier to buying an electric car. But another problem arises: the cost of charging.

As we know, the price of electricity has been inflated in recent months wholesale price to fall from €85 to €1,000 per MWh in 2021 last August. And of course this affects the charging price, while many operators like Tesla or Allego have changed their prices upwards, e.g. EUR 0.69 per kW at 50 kW terminals. But Tesla has revised its price list downwards. 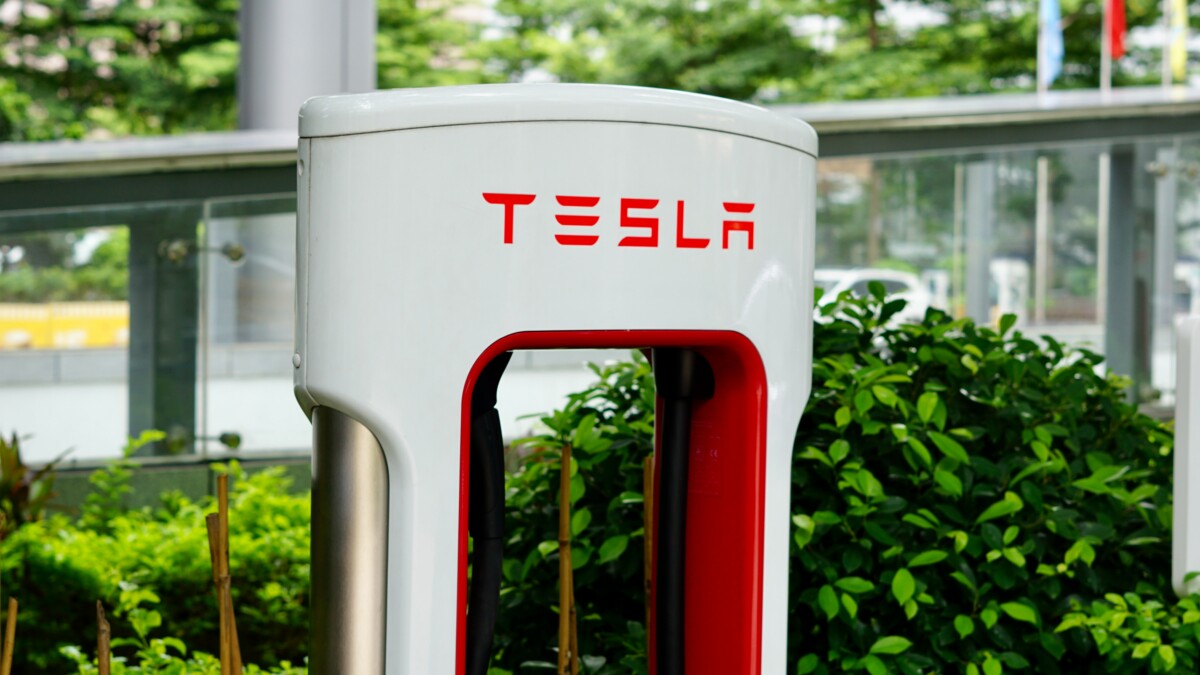 Although some companies have lowered prices in recent weeks due to a slight drop in electricity prices, they are still too high for most. This is enough to deter some buyers from using electricity. A situation the government wants to correct, the President of the Republic announced the establishment of a price shield at charging stations during the Paris Motor Show last October.

But nothing since then. An uneasy silence Senator Gilbert Roger of Seine-Saint-Denis, questioned the government about this measure last November. In this oral question number 0240S, he drew the attention of Agnès Pannier-Runacher, Minister of Energy Transition. about non-transparent prices of charging stations for electric cars ». He also said, ” The current prices offered by private companies are not transparent“. But so far he has not received any response.

To be honest, nothing suggests that this price shield has been put in place in secret, as evidenced by the insanely high prices at Parisian operator Bélib. At the terminals of TotalEnergies subsidiary, it is now more expensive to charge the battery of your electric car than to fill it with fuel. In effect, the company now applies double billing for kWh and minutes.

With the Flex package up to 7 kW, you actually have to calculate €0.55 and €0.78 per kWh for 15 minutes. This corresponds to a full tank between 10 and 80% for 56 euros for the Tesla Model 3 Long Autonomy, i.e. About 18 euros per 100 kilometers. For comparison, depending on the model and type of fuel, it costs 10-15 euros to travel 100 kilometers with a thermal car. But Bélib’ is not the only one who has significantly increased his prices. 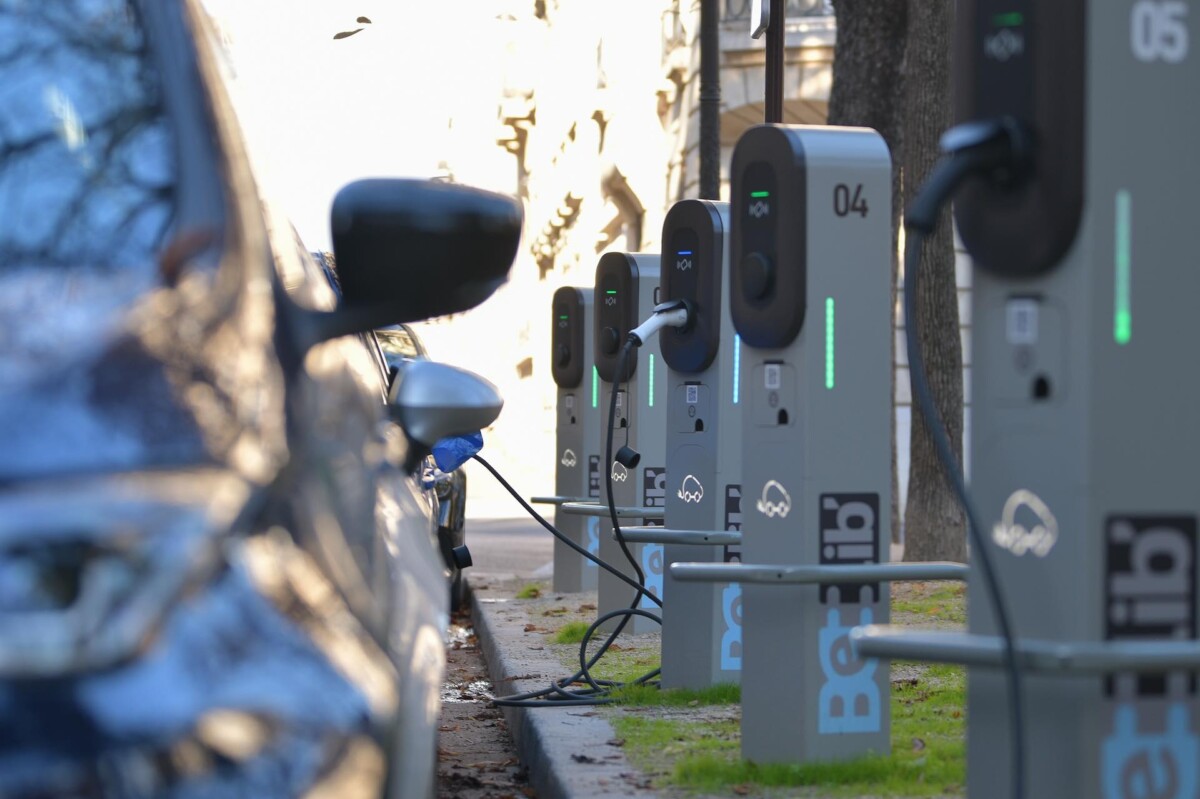 And so it is network Western CargoFrom January 20, at terminals up to 22 kW, from 0.22 to 0.49 euros per kWh, including tax Clean Car. An incredible increase that will concern Côtes-d’Armor, Finistère, Ille-et-Vilaine, Loire-Atlantique, Mayenne and Vendée. Main-et-Loire will not be affected at this time.

It should be noted that the government established a tariff shield for individuals. limitation of electricity price increase to 15% to February 1, 2023, after a 4% increase last year. However, this only applies to the home, while professionals are not targeted by this assistance, which limits the monthly budget increase to 20 euros against an average of 180 euros. With the application of a similar system at charging stations, the price will then be more framedincreases electric car owners very strong and opaque.

Bélib, the Paris charging station operator, has announced its new prices. And the bad news is, they’re on the rise. So much so that it costs more to charge an electric car like a Tesla…
Read more

Want to join a community of enthusiasts? Welcome to our Discord, a place of mutual support and passion around technology.