After two years, when the car show could not be held due to the coronavirus pandemic, the car world is coming together again in Heysel. La Febiac Brussels, which is in charge of the organization, has made many changes, slightly changing the formula of the car show. Therefore, there will be no motorcycle shows or exhibitions Dream Cars In 2023. Don’t worry, there are still plenty of reasons to come to the Brussels Fair between Friday 13th and Sunday 22nd January…..

All information about the Brussels Motor Show 2023 (news, practical information, show conditions) is available on our website dedicated to the show !

The history of the car show dates back to 1902, but it took until 2023 to celebrate its 100th edition. This is of course due to the world wars of the last century, but also due to the coronavirus pandemic, which made the 2021 and 2022 editions impossible. I also know that there are almost no other fairs of interest in European cars today. .

2. All brands are available

Less palaces and therefore a smaller surface on which the new cars can shine. But the organizer Febiac managed to convince almost all manufacturers that more than 95% of the Belgian car market is represented. Among the big brands, only Volvo will skip it, while sports car enthusiasts will look in vain to Ferrari.

SUMMARY: Brussels Motor Show 2023: What brands are there?

Company cars represent an increasing share of total sales in our market, and electric vehicles are rapidly gaining importance. You can see this at the Brussels Motor Show, where electric cars are widely represented and promoted by most brands. Even Jeep for example.

Also read Analysis: why you should order an electric company car now? 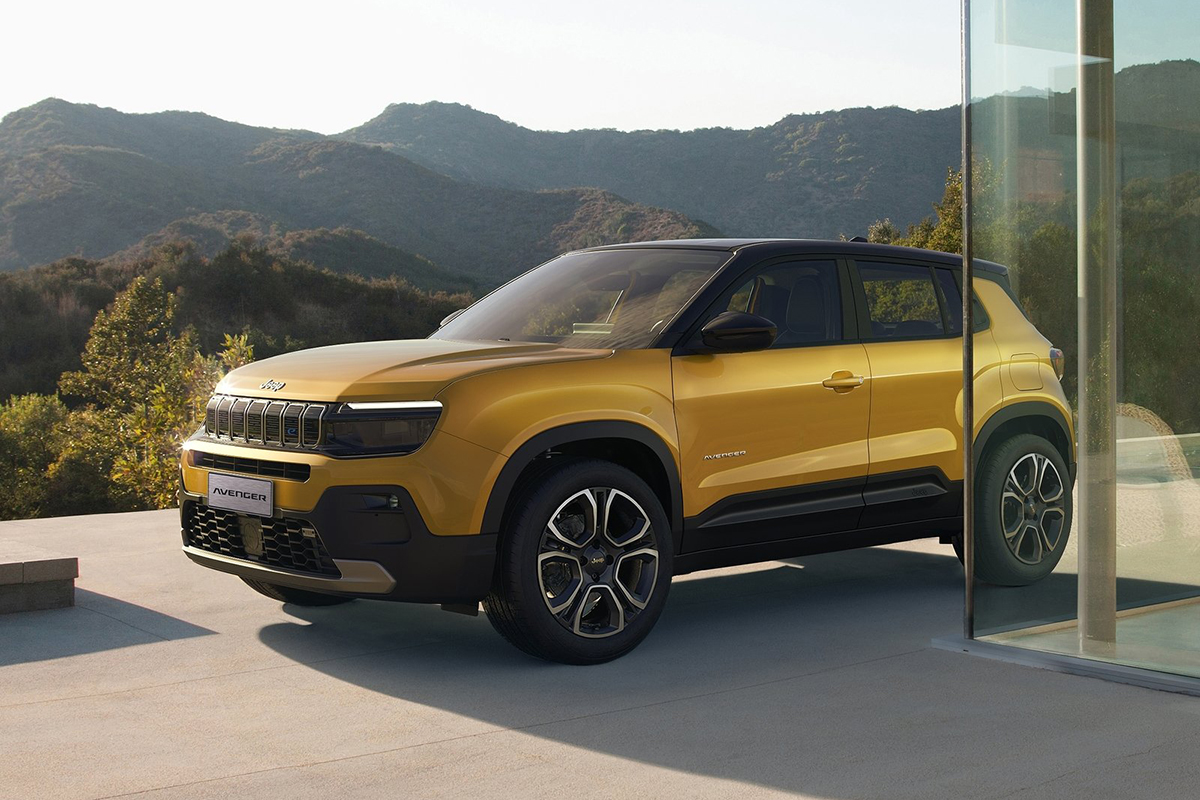 Despite the delivery problems of many brands, most manufacturers again offer attractive living conditions. We are seeing that the classic new car rebates are losing their relevance a bit as many manufacturers prefer to focus on interesting formulas to finance your new car.

SUMMARY All salon amenities, by brand

5. Cool concept cars to look at

Some manufacturers remain modest and show only part of their range at the Brussels Motor Show, but other brands are bold. Volkswagen, for example, will bring more than 30 vehicles to its 11th hall in Heysel, which will deal entirely with the products of importer D’Ieteren. Including two concept cars.

VW is not alone, as concepts can also be admired at Alpine, Audi, Citroën, Dacia, Mini, Renault, Skoda and many others. 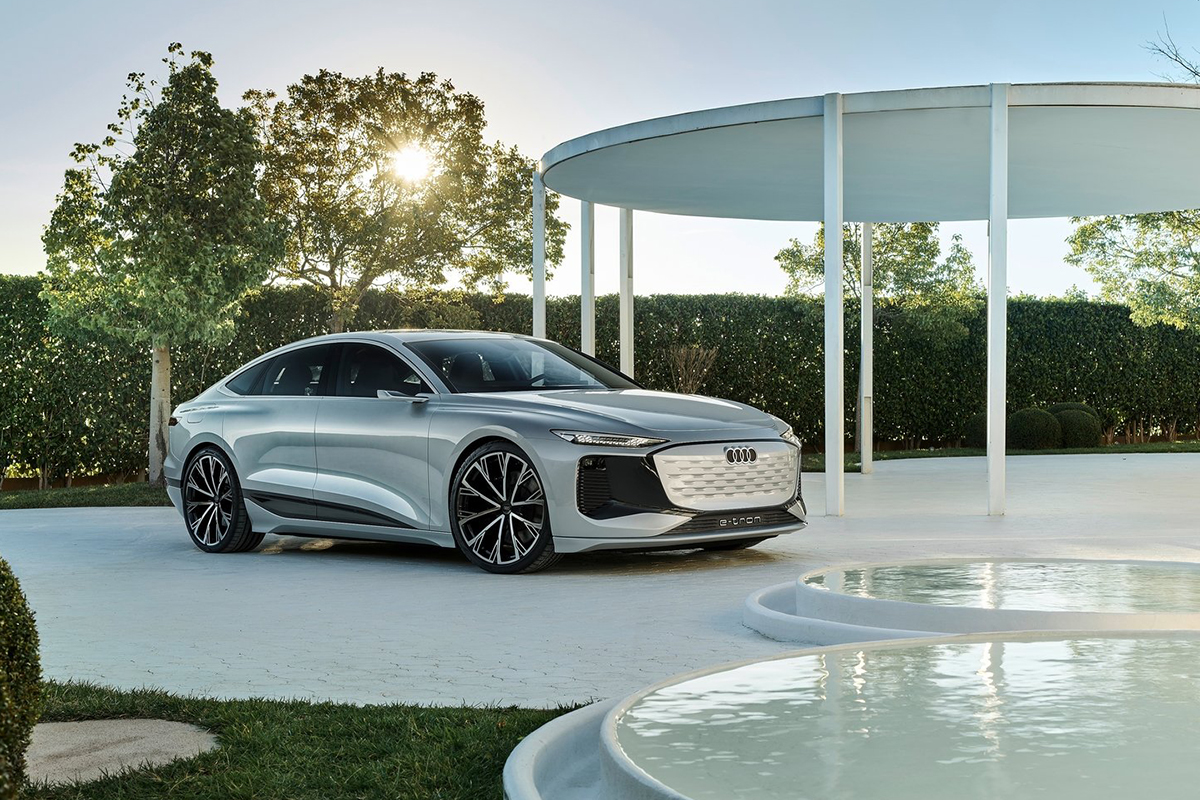 The Brussels Motor Show is a sales show, big manufacturers prefer to choose another place for big premieres and other innovations. But that doesn’t mean there won’t be premieres to impress. For example, the Mazda MX-30 R-EV equipped with a wankel engine as a range extender will arrive in Heysel as a world premiere.

SUMMARY All premieres take place at the Brussels Motor Show

7. There will be a lot of dream cars at the car show

The lack of a separate Dream Cars Expo at the Brussels Motor Show doesn’t mean there aren’t any dream cars to admire in Heysel. We should be especially grateful to D’Ieteren, because in addition to Porsche, they also produced Bentley, Bugatti, Lamborghini and Rimac Palace 11.

It will be reserved for the 6th part of the palace Prospectushere you can find dream cars from Alpine, Aston Martin, Jaguar Land Rover, Lotus, McLaren and Mercedes-AMG. Alp and Maserati even if it has its own stand BMW unveils a range of M models at the Brussels Motor Show, including the exclusive 3.0 CSL. 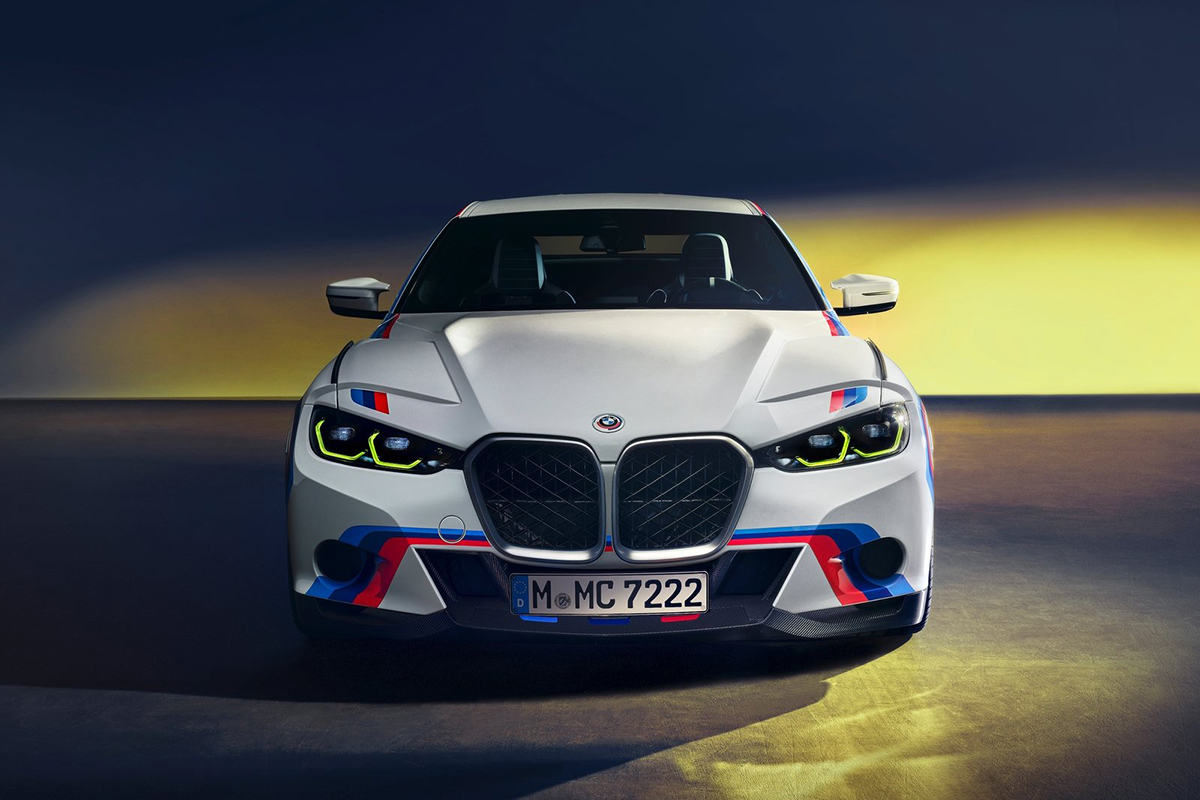 8. A bunch of Chinese girls

Aiways, imported from Cardoen, eventually had to cancel its project after its new cars did not arrive in Belgium at the Brussels Motor Show, but Chinese brands are on the rise. He got angry PolestarBAIC, DFSK, MG, Maxus and Seres, which will present the new 3 at the Brussels Motor Show, will also be present at Heysel. But it may be the most important Chinese manufacturer BYDBuild Your Dreams…

The Brussels Motor Show could also be the start of a new craze, as the range of micro electric cars expands at lightning speed. So fast that we can talk about a new niche. Stellantis brings Citroën Ami to Heysel, Astara Silence S04 and D’Ieteren Micro microlino. And then there’s Italian XEV Presents Yoyo at the Brussels Motor Show. 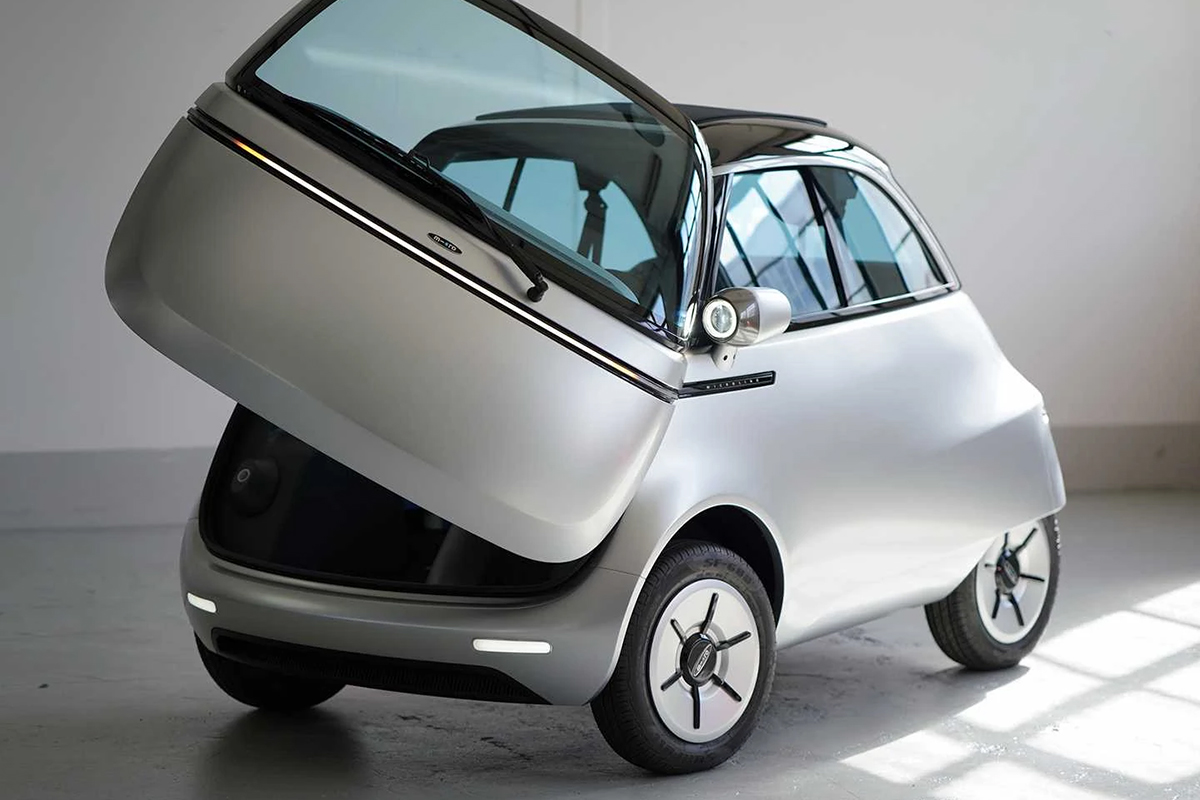 10. The car show is organized for two nights

Don’t have time on the weekend and don’t want to take the day off to go to Heysel for the auto show? Don’t worry, in 2023, two nights will be organized to keep the Brussels Fair open for longer. On Monday, January 16 and Friday, January 20, the palaces will remain open until 10:00 p.m.

If you’re going to Brussels, you don’t have to limit yourself to a car showroom. You can also visit the exhibition at Heysel Palace 12 “The Garden in Motion”. At the AutoWorld Brussels Expo “Supercars 2 – Road vs. Race Edition” to be continued….. Car enthusiasts know what to do.