Stellantis presents his vision of the interiors of tomorrow’s (electric) cars through the Chrysler brand, which he intends to relaunch in Europe soon. There is no steering in the program, but maximum fun and assistance.

On the sidelines of CES in Las Vegas 2023, Stellantis presented a new through the American Chrysler brand, which he intends to revive. his vision of the passenger compartment of the future. CES has become an unmissable event for automakers, and Stellantis already made a big splash last year by unveiling the Chrysler Airflow Concept, an SUV that represents Chrysler’s resurgence. but also the group’s future technologies.

So here it is Chrysler synthesis, the cabin concept of the future that should greatly inspire the group’s future electric cars. Please note that Stellantis only intends to sell through its various brands. Only electric models from 2028.

Artificial intelligence as a cornerstone

The synthesis concept “synthesizes” the group’s three technological pillars in terms of sustainability and practicality. The cabin incorporates the group’s three technology platforms, namely STLA Smart Cockpit, STLA Brain and STLA AutoDrive. It is embedded in the electronic architecture of the “brain” of the car Infotainment system called “Smart Cockpit”.integrated into the dashboard with a total screen area of ​​37.2 inches.

The driver and passenger (the cabin shown has only two seats, but the application to other larger models is not excluded) can intuitively access various options, artificial intelligence software can learn the daily habits of residents.

The system is aimed at passengers via a virtual personal assistant and is capable of providing them with navigation instructions, reminding them of an important date on the calendar or telling them where to fill up depending on the availability of charging stations. 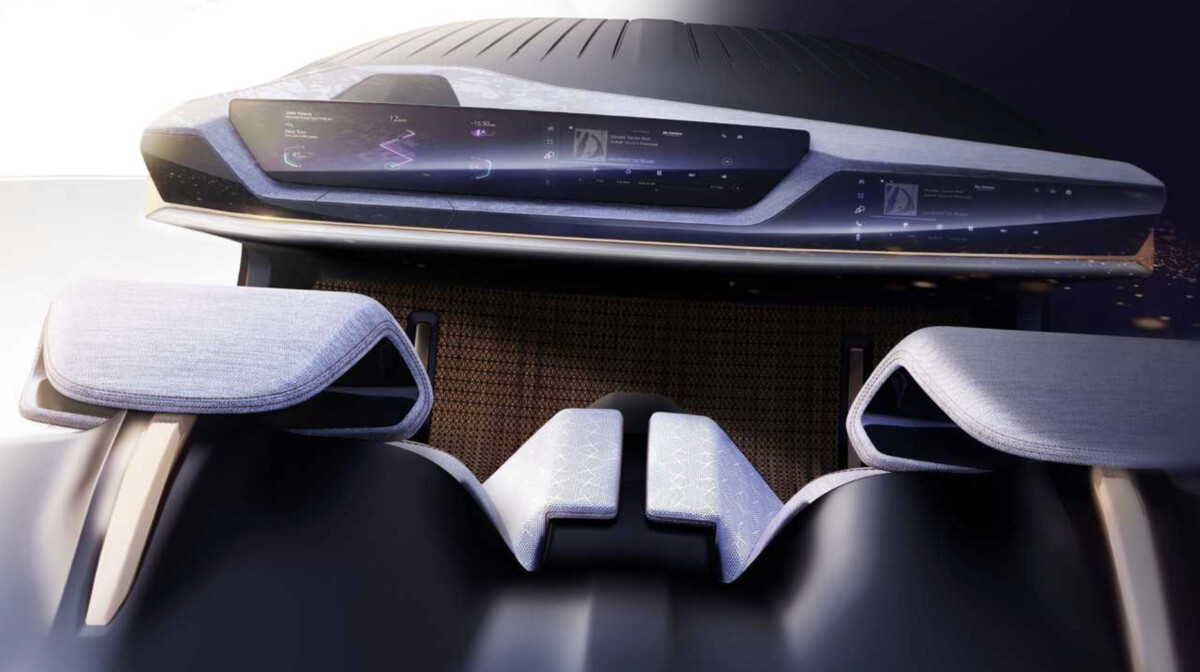 As an Airflow concept car, we find a level 3 autonomous driving system thanks to STLA AutoDrive technology. Remember that this is from the level we can start talking about the autonomous car. The car will use similar features in level 2, but with a big difference: the driver is no longer responsible for driving. It is the car that drives and the driver then becomes a simple passenger.

On the other hand, if the car no longer meets the conditions necessary for level 3 autonomous driving, it can ask the driver to take the wheel again. In Europe, level 3 autonomous driving is not available everywhere and all the time. . From a geographical point of view, the car must be on a road with a central separator, where the movement of pedestrians and cyclists is prohibited. In France, this is the case for limited access roads (2 x 2 lanes) and motorways.

In short, level 3 indicates that the driver can regain control of the vehicle at any time, but the car is perfectly autonomous under certain conditions.

This interior is also a small feat in terms of design. The interior is clearly inspired by the Airflow concept car unveiled at CES 2022 and has been given special attention. aspect of eco-sustainability. How does this translate? There is no chrome inside, for example, and the fabrics are made from recycled materials such as plastic waste collected from the oceans.

There’s also a touch of sophistication with the dashboard’s black surfaces and LED lighting instantly distinguishing the Chrysler logo. Keep in mind that Chrysler was basically a fairly high-end manufacturer before it ran into serious trouble in 2008 and 2009 following the economic crisis. 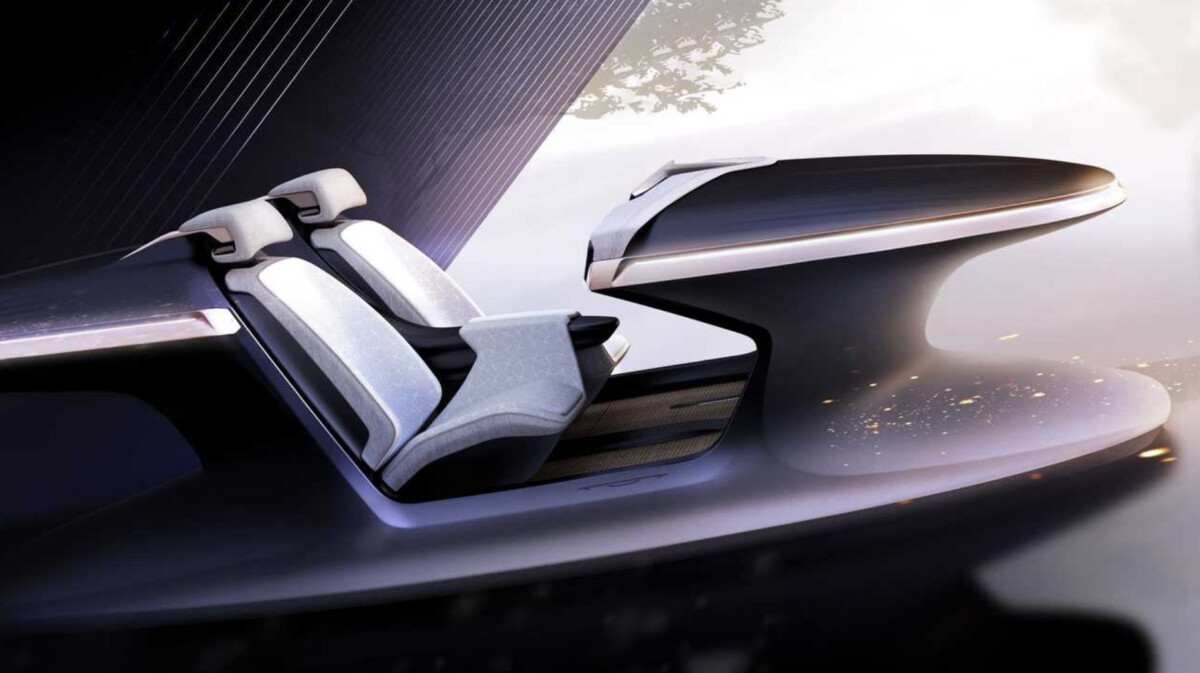 In addition to the aesthetic aspect, the cabin offered by Chrysler emphasizes practicality and comfort. For example, the MyDay function displays a lot of information about the car’s charging status, various calendar dates and home automation with all the devices connected to your home. There is also a Vehicle Welcome feature, where a virtual assistant “welcomes” the driver after boarding the aircraft after biometric recognition.

It is possible to hold a video conference during automated driving, and get advice on where to eat lunch or dinner. Finally, Chill, Zen and Fun modes create a fun experience through meditation and karaoke exercises. On the Synthesis Music Experience screen, you can also compose your own music.

It remains to be seen how many of these features will be found in future production Chryslers. In any case, the revival of the brand will revolve around technology and will begin in 2025 Launch of the production version of the Airflow concept. This future electric car could even be sold in Europe, why not in France.