A motorist rarely knows all the equipment manufacturers that supply the parts necessary for the construction and operation of the car he uses. At 25 billion euros, ZF’s order book for electric motors will be the largest in its sector, according to the company’s communications department.

In total, the German company has already produced and supplied more than 2 million electric motors worldwide. A new step for this in 2022: the start of production of special elements for power units below 800 V. However, ZF is already working on later systems with the goal of delivering full powertrains from 2025.

Engines, transmissions, power electronics and software will each become more common over time, individually as they come to market. So that customers can choose between adopting the all-encompassing system or completing and integrating only certain elements.

Benefiting from numerous innovations, all these elements are designed to be easily integrated by the manufacturers into the light electric vehicles they will produce. If necessary, ZF engineers will be mobilized to adapt to the specific requests of car manufacturers.

Due to greater structural rigidity, future power units to be equipped with it should be even quieter in use. 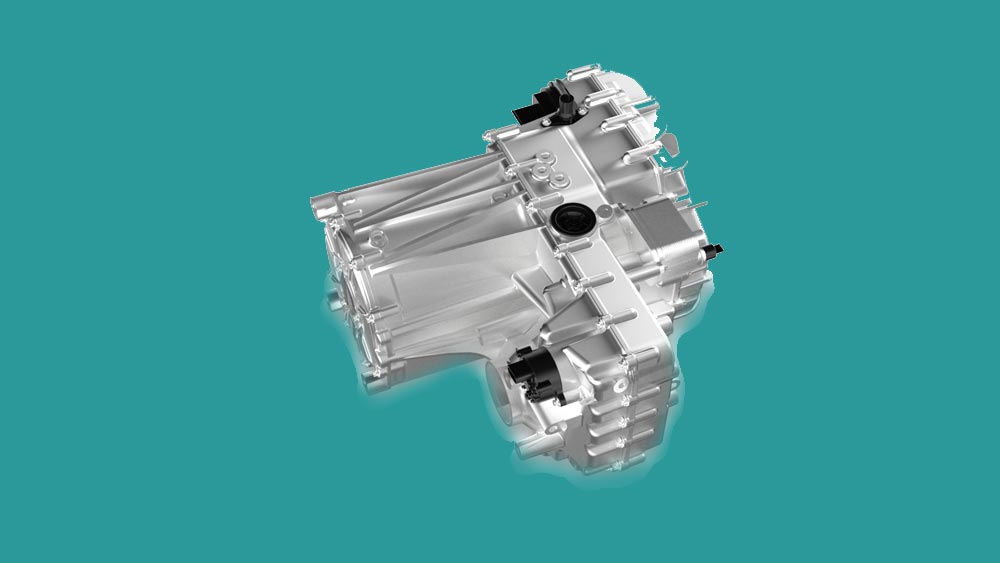 ” We focus on three main systems that meet the main requirements of our customers, i.e. efficiency, performance and price even in their standard version. said Markus Schwabe, production line manager for electrified powertrains.

How can future ZF engines for electric passenger cars and commercial vehicles be more efficient? Because they will be stronger, being more compact and lighter. Transmissions, power electronics and control software will be adapted to this new situation.

” Thanks to the modular concept, the new ZF electric motors will help automakers customize the electrification of their entire model range. For end customers, new technologies will provide higher efficiency, more power and faster charging times “, assures the company headquartered in Friedrichshafen.

It intends to set new standards in terms of electric mobility.

Motor and its power electronics

Several innovations are used for the design of the future ZF engine. Among them are the new cooling concept and the original braided winding technology. The latter is placed in a space reduced by 10% compared to a conventional engine. 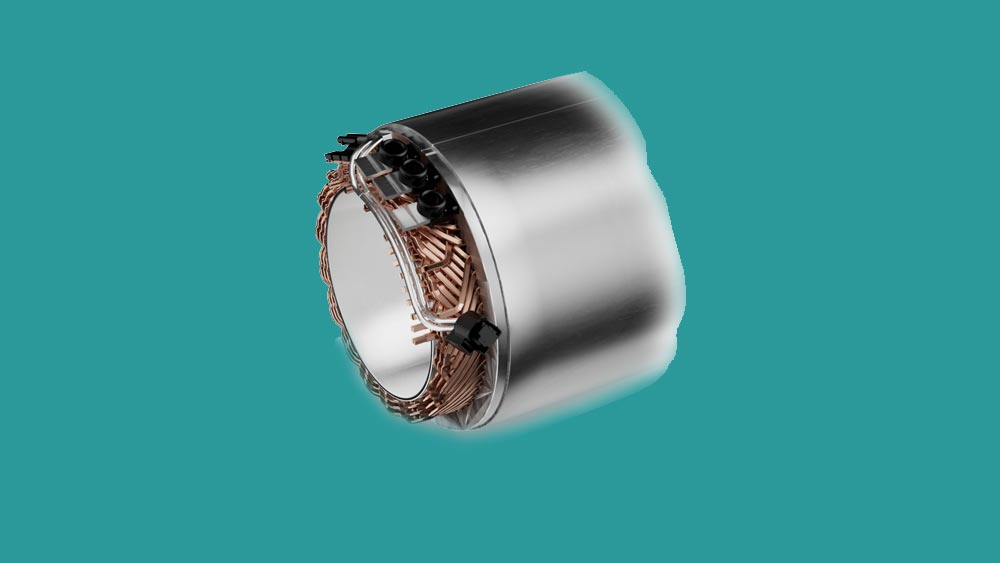 Its cooling is improved by the fact that the liquid reaches the places where the copper heats up the most, which allows to increase the indicators for the same weight and size. ZF communicates with nominal power, then at peak it can reach 85% of this.

In the end, less material, but also the possibility to do without rare earths. All this makes it more virtuous to evaluate the environment in the production of the block, and therefore the vehicle that will carry it. This benefit is complemented by a power electronics package that requires fewer components by using individual power semiconductor switches for the converter. It benefits from a design that combines a high degree of uniformity and great adaptability.

” With the new coaxial gearbox, ZF is transferring its world-leading know-how in the field of planetary gearboxes to the next generation of electric transmissions. “, emphasizes the equipment manufacturer. He explains: ” Two integrated planetary gears not only create the desired axle ratio, but also include a fully integrated differential function. “. This more compact solution also has the advantage of reducing weight and noise levels without sacrificing efficiency. 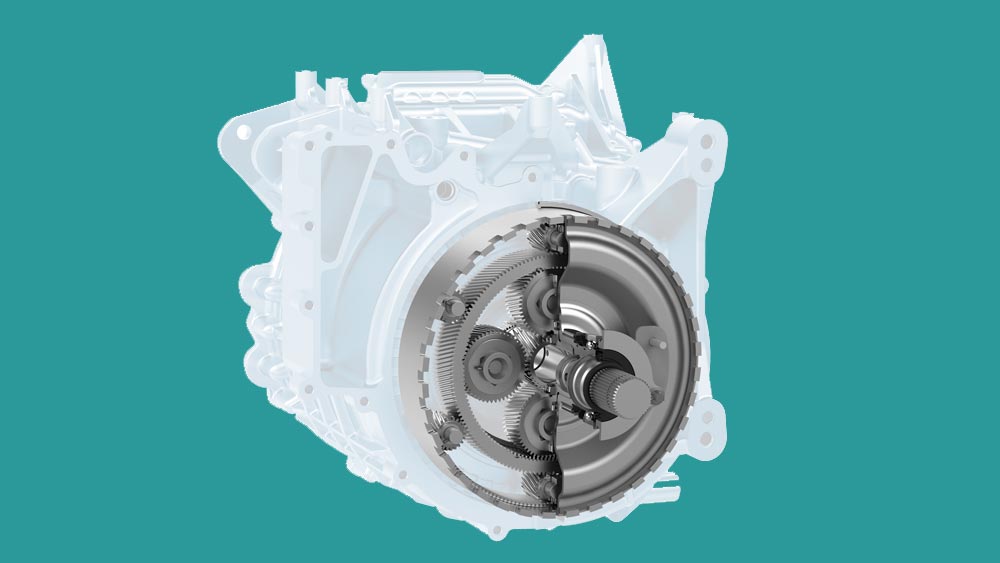 High-voltage DC-DC converters play an important role in fuel cell-equipped power units. ” They compensate for low output voltage and high voltage drop during high loading of PACs “says ZF. The efficiency of the company’s vehicle for passenger cars and light commercial vehicles is 99.6%. 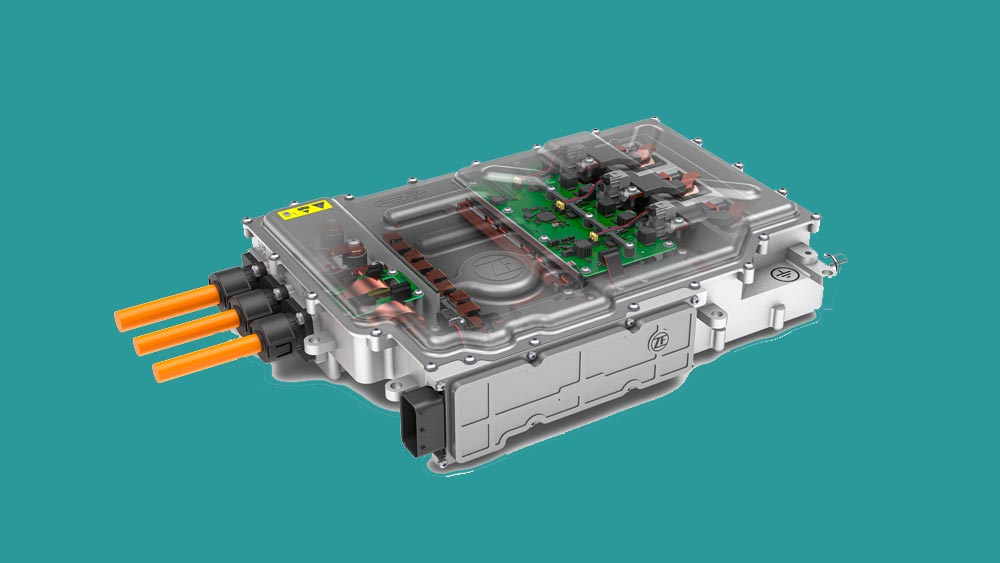