On November 16, the Uffizi Gallery in Florence presented the result of a surprising study of Yona Ostiglio, a Jewish artist who worked illegally at the Medici court in the 17th century. His works are kept in the museum of Florence, as well as in Rome.

A Jewish artist at the Medici court? On Wednesday, the Uffizi unveiled to the public the incredible discovery made by Piergabriele Mancuso, director of the Jewish studies program of the Medici Archives Project, and Maria Sframeli, curator of the Florence museum. The two experts spent more than a year researching Jona Ostiglio, a then-unknown Jewish painter who worked for the Grand Dukes of Tuscany in 17th-century Florence. Two experts managed to write his biography and find some of his works in Italian collections. A great discovery for Jewish history in Italy, but also for art history.

Who are you Jona Ostiglio?

“ We knew almost nothing about this artist “, explains Eike Schmidt, director of the Uffizi Gallery. Piergabriele Mancuso first came across the name Jona Ostiglio while preparing an exhibition about the Jewish ghetto in Florence, which will be held at the museum at the end of next year. After noting references to four still lifes ” Jonah is a Jew A brief reference to the artist in an 1860 inventory of works of art located in the Medici villa and in a 1907 article written by rabbi and scholar Umberto Cassuto with the help of Dr. Maria Sframeli. already found a number of drawings and documents confirming the activity of a Jewish artist named Jona Ostiglio in the 17th century.

Who was this mysterious personality that history has unjustly forgotten? ” Apparently, all traces had disappearedPortraying Piergabriele Mancuso. Together, we began searching for more documents to gather evidence of his life and learn more about the key role he played in Florence at that time.. Born between 1620 and 1630, Jona Ostiglio probably worked between 1660 and 1690, under the Grand Duchy of Ferdinando II and Cosimo III de’ Medici. Died after 1695, he was a self-taught painter who began his career quite late (in the 30s) after copying many of the great masters, notably the Baroque painter and engraver Salvator Rosa. 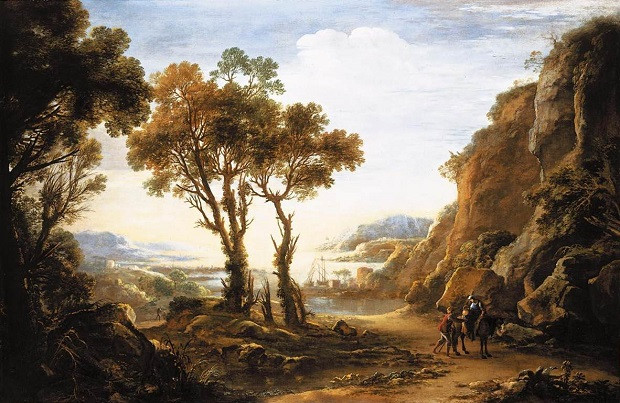 The situation of the Jews in Florence in the 17th century

Yona Ostiglio, a member of the Bene Roma community of Jews who have lived in Italy for more than 2,000 years, could not officially study in an institution, be part of a corporation, or belong to an artist’s studio due to his religious beliefs. Indeed, in 17th-century Florence, Jews were herded into a ghetto of 200 families in the center of the city. They could only engage in certain professions and exchanges with Christians were highly regulated. When a Jew wanted to start an artistic career, he was more of a craftsman and not considered a professional artist. There are cases where Jews work on wood and marble, but they are considered artists, not sculptors, and do not sign their works. 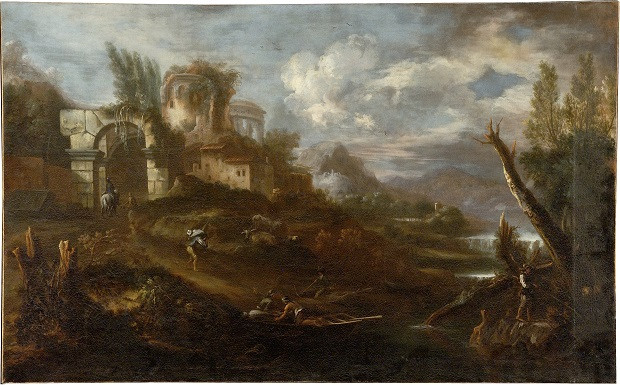 But despite all these obstacles, the mysterious artist managed to work for the noblest of his time. Thanks to his excellent professional and personal relationships, Jona Ostiglio was able to establish contacts with the most important figures of the art world of the time outside the ghetto. He was thus able to receive commissions from the Medici and powerful families such as the Mannelli, and collaborated with the studio of the Florentine painter Onorio Marinari (1627-1715). In particular, he created the huge Mannelli family tree that hangs in the reading room of the public archive in Florence, which, according to Piergabriele Mancuso, shows that his work was highly valued.

Further evidence of his high esteem: in 1680 he was elected a member of the prestigious Accademia delle Arti e del Disegno, founded by Giorgio Vasari and financed by the Medici. So far, no other Jewish members of the prestigious academy are mentioned before the 20th century. ” Despite challenges from the Catholic Church and the Inquisition, the Medici Grand Dukes were able to save Galileo’s life and preserve his research in 17th-century Florence. Today we learn that a Jewish artist was allowed to paint, Eike Schimdt rejoices. (…) This is undoubtedly a very important historical result that testifies to the open-mindedness of the Medici, that Artemisia Gentileschi, who was recovering from a rape trial, found refuge with them and worked with them, and reminds us of the Florentine society of the time: regardless of gender, wealth or religious belief, art was open to everyone. a city-state that prioritizes things ». 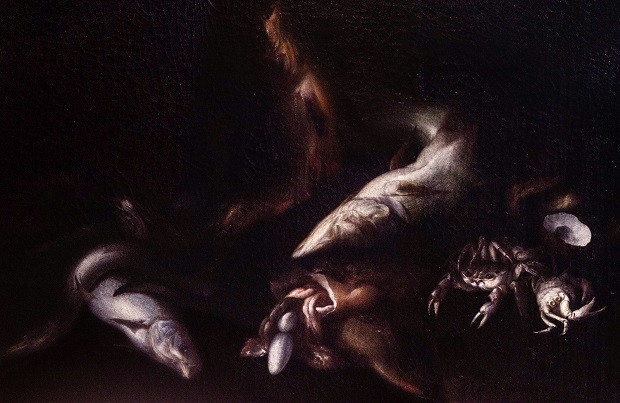 The exception to the rule?

His most excellent works are preserved in the Uffizi Gallery, the Medical Villa of Poggio a Caiano, the Florentine Church of San Michele in San Salvi and the Ministry of Foreign Affairs in the Villa Farnesina (Rome). His panels and canvases are filled with an atmosphere similar to the works of Caravaggio. Experts have been able to identify some of his still lifes and landscapes depicting the Tuscan countryside. The diversity of the genres he painted shows his qualities and versatility as an artist. ” We are faced with an exceptional discovery that, although rare, documents how Jewish culture has contributed to the shaping of the stories that have built our nation over the centuries, even in these moments, illustrated, for example, by the story of Jona Ostiglio. far from the concepts of integration and dialogue. “, describes Ruth Duregello, president of the Jewish community of Rome. 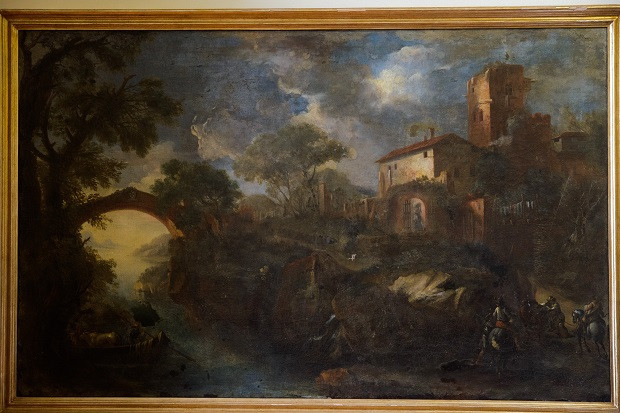 Was Jona Ostiglio the only Jew who had the opportunity to practice as an artist in Florence? ” He is dead An exception to the rule or more common than we thought? This question remains open Piergabriele Mancuso completes his opinion. Cartels of artworks attributed for years to an “anonymous 17th century” have now been renamed to return the name of the rediscovered Jona Ostiglio.