Among the men, Montso won at Le Creusot.

superior…. All it takes is for the locals to step up like clockwork to topple the only undefeated team and also want to claim a stronghold on women’s basketball in the Saône et Loire.
However, CTC Montceau – Le Creusot’s girls would take the upper hand in the match, relying on their internal fixation points in the stages of the game, as did Zaidi and Adami’s counter-attacking drives. . Bolstered by these two well-used sectors, the visitors opened up a slim lead from the first QT, winning 22-14. … It gave Chalonnaises a burst of pride in the second QT by locking down an easy drive to the basket and boosting the collective. and participation in defense. Responding to the delay of the ignition (14 to 6), the players returned to the locker room saving 2 points in favor of the Alliance girls.

From the start of the 3rd QT, Chalonnaises got up through their masters to play Benchickh, but the Community girls did not let up and responded meticulously in a very balanced match. So much so that after thirty intense minutes, with the score tied at 46 all over, the players went into the final act to battle it out during the ten minute long money.
By Goussot, Chalonnaises rained long-range shots in this decisive last quarter … and began to believe again … but Captain Adami responded with precision behind the arc and it was Barnet who planted the final banderilla in the approach. from the beep. This would have again highlighted the maturity of this group as the CTC girls won the match 64 to 61 with great cohesion and better collective control in the last minutes giving them a great bet.
Although it was a tougher match than expected for the Alliance girls, a new turn did well to remain unbeaten and make it to the top six. Chenove, another regular on the top floor … is on the horizon for the next day’s shock match on the Jean de Prat floor. Mayonnaise is starting to favor the girls in the community pool, but watch out for the Dijonnaise mustard, which will sting if the slightest concentration upsets a team that is well-started to race for the lead in this PréNat race. hopes for local basketball more than ever. Good job girls.
Points for Chalon BC: Camara: 9 – Goussot: 9 – Gessel: 8 – Fleury: 4 – Thomas: 13 – Benchickh: 18
Points for CTC Montceau – Le Creusot: Adami: 9 – Zaidi: 21 – Barnet: 10 – Bordet: 4 – Martin: 2 – Moratille-Comte: 2 – Raboudi: 10 – Langlais: 5

Basketball is above all a game of skill… a bit of morale we can add to a meeting between neighbors Creuzotins and Montselens… because without skill there is no salvation!
It almost contradicted that rule in the first quarter, which saw the two teams play practically evenly, but with less than the skill required of the ABC players. Alex catches himself with two outside rockets and the other two shots in the paint for contact…. For the rest, when he doesn’t want to… doesn’t want to… 21 to 13, ten minutes for visitors who don’t have the assets to make an impression on these firsts, except for a little more skill.

If the second quarter had ended in the 7th minute, it would have ended with the score of 1-0… It can be said that Montporche’s players were at least performing well at the same time. The guests performed better, recording 6 free throws for the 9 points they won. Nine to two for Montso in those ten minutes, scoring just twice from the locals before heading back to the dressing room (30-15 at half-time).

Coach Miloud nevertheless tried to re-mobilize his team, making sure that if they could not score more goals, the boys would not be able to score less. The solid defense of the Reds allowed the ABC players to believe that the main opponent of the day was more lack of success and some haste than the strength of the blue visitors… So much in temperament and a little proud, ABC still 14 to 13 this quarter also won by a close margin.

The final act reminded the Montcelliens that nothing was guaranteed without an address, especially when Nicolas Leonard suddenly caught fire, finally finding himself and putting the opposition in doubt, returning to minus 4 after almost going 20 down. , this stunt had to be accompanied by someone else’s insanity to get a glimpse of the perfect grip. Despite the proud reaction of the locals, nothing came of taking turns showing themselves so far away before coming back so close. The second Qt won 15 to 8 by the Creuzotins, with a quarter-final win (2-2) not enough to earn a tie for the tie, short of a total of 100 points.

One thing is for sure, the next match: these two teams need to shoot a little more so that it is difficult to score less than 1 point per minute… This is ultimately a good sign to keep in mind while waiting for the next match. Coach Miloud already knew what the basis of the next exercises would be… no doubt about it! 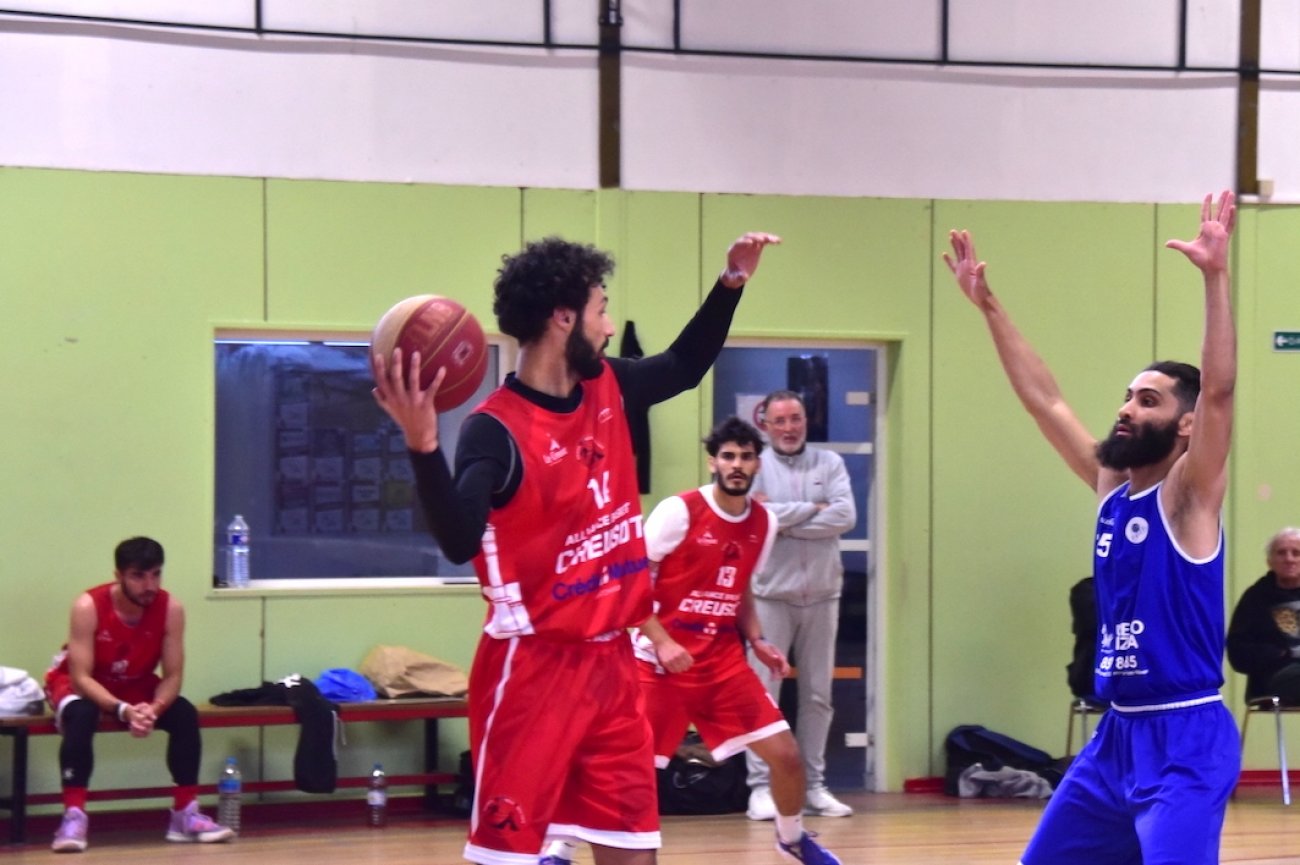 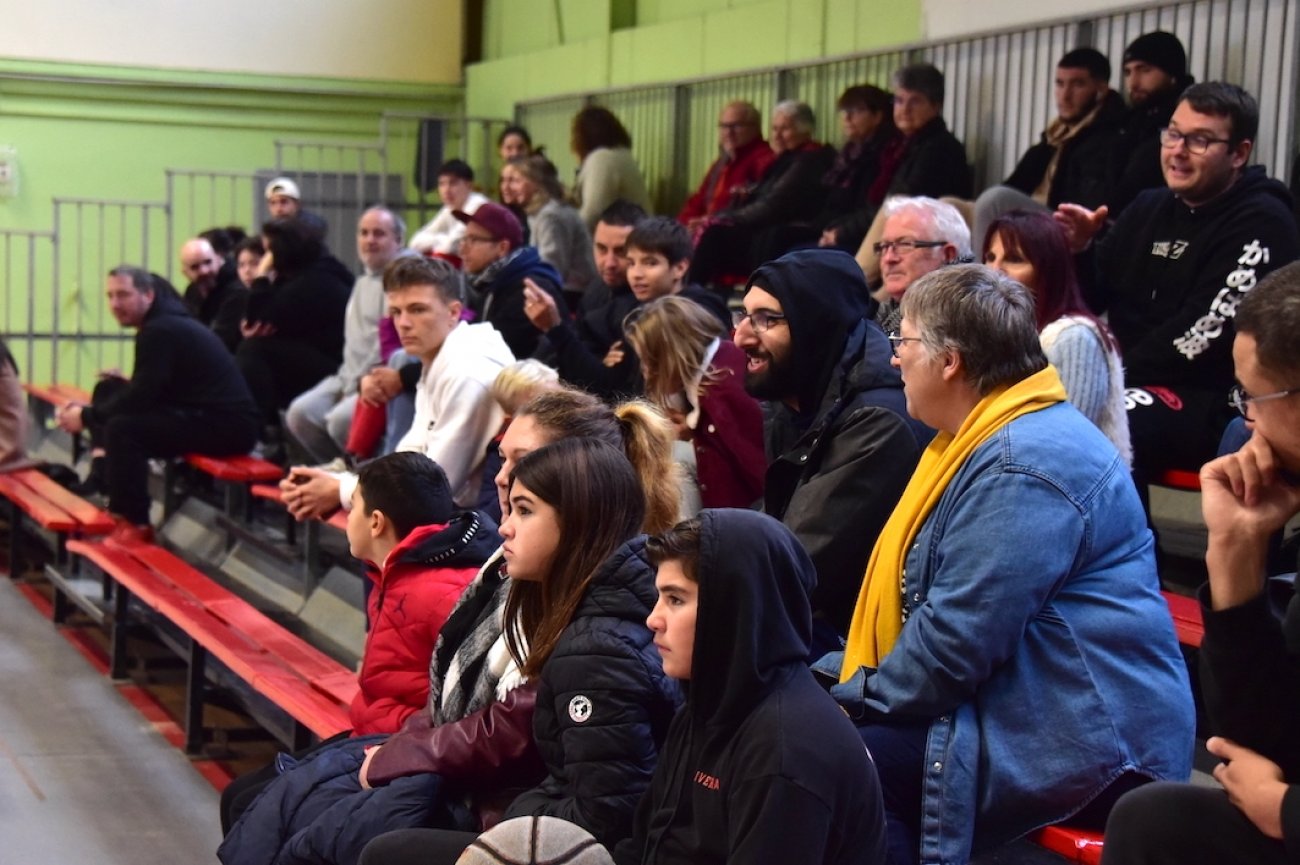 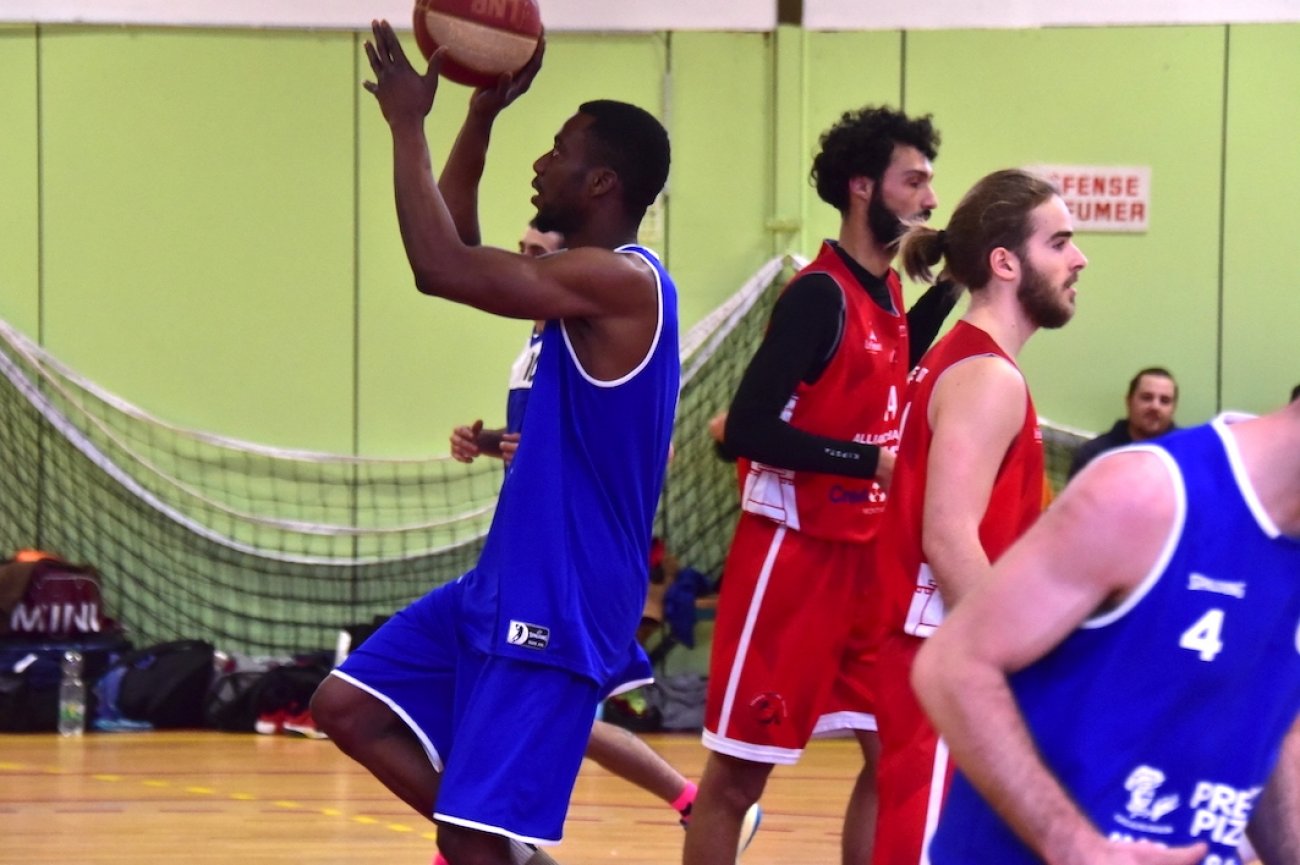 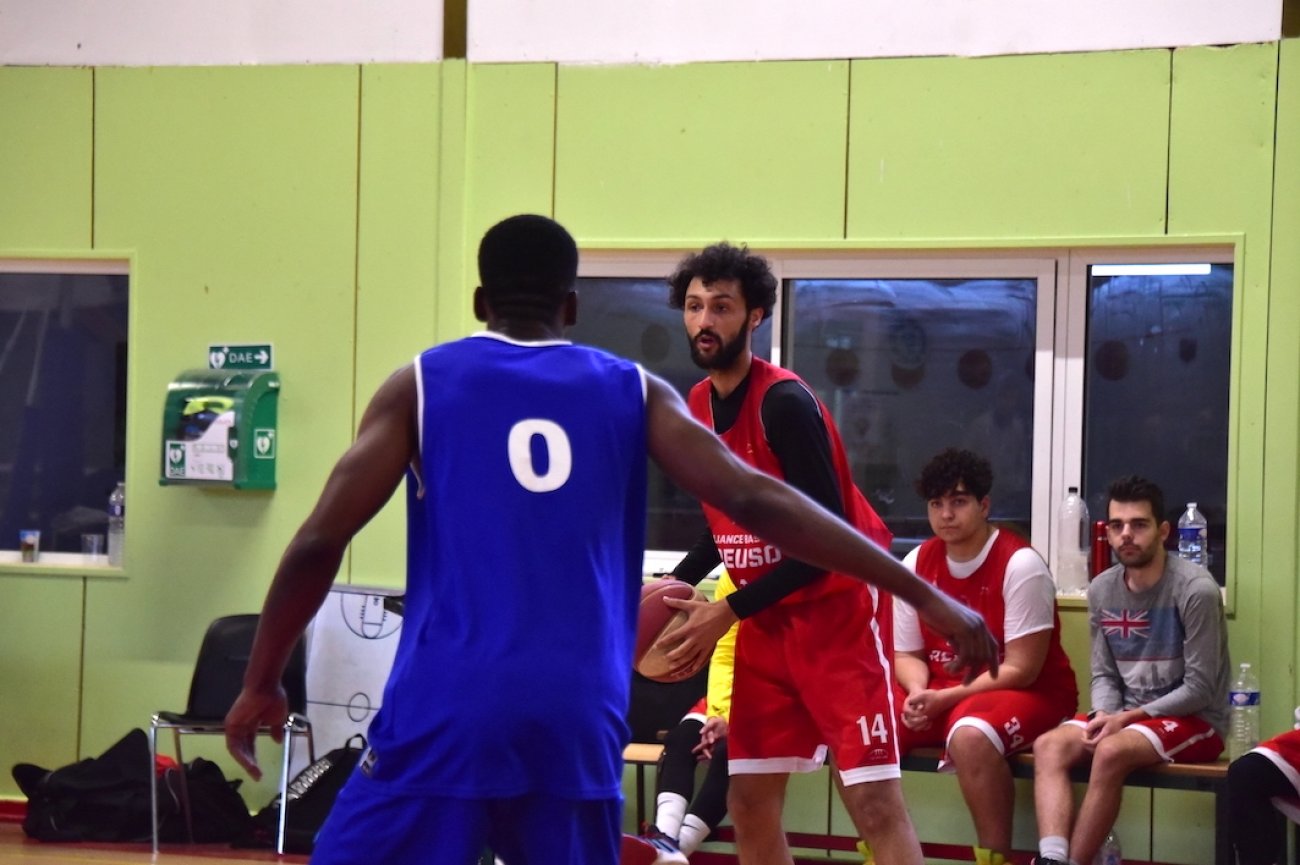 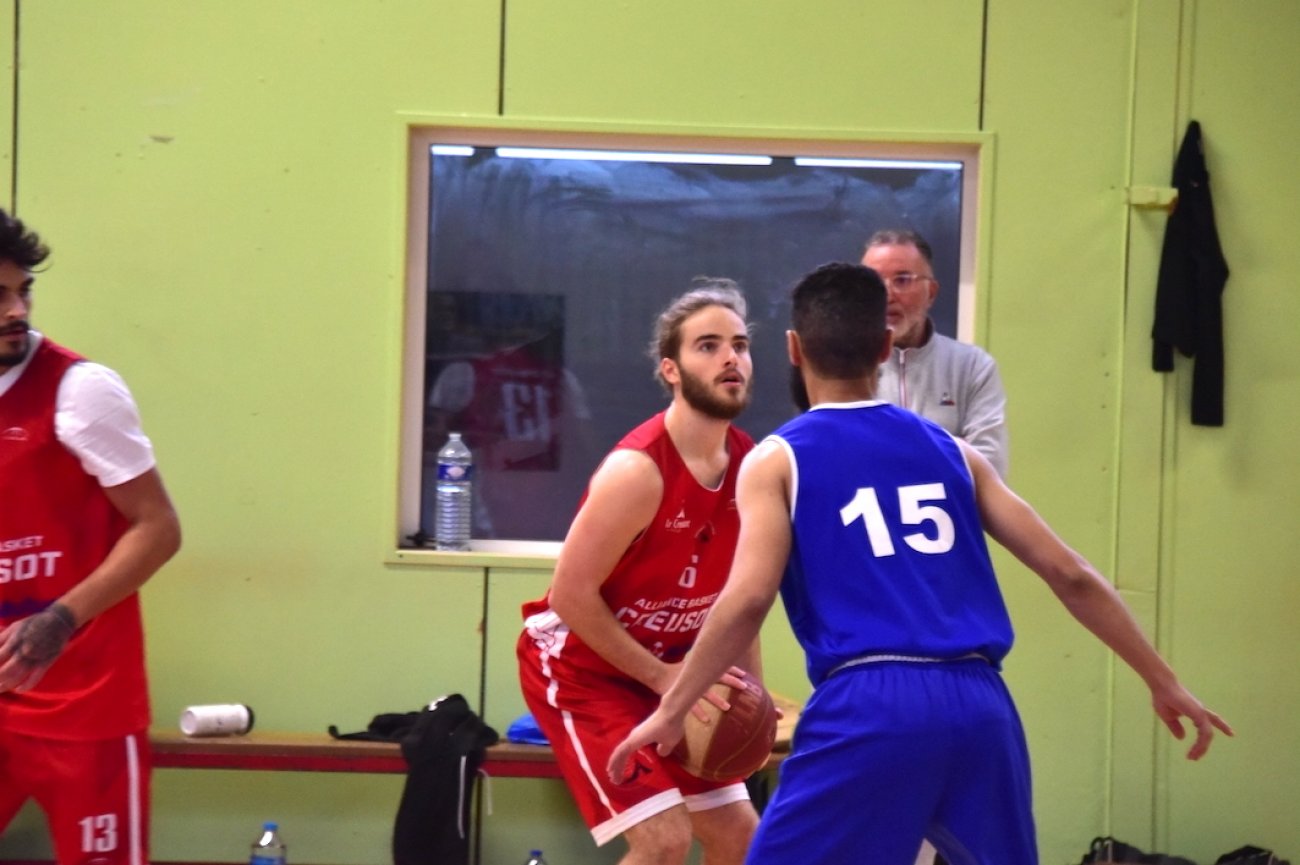 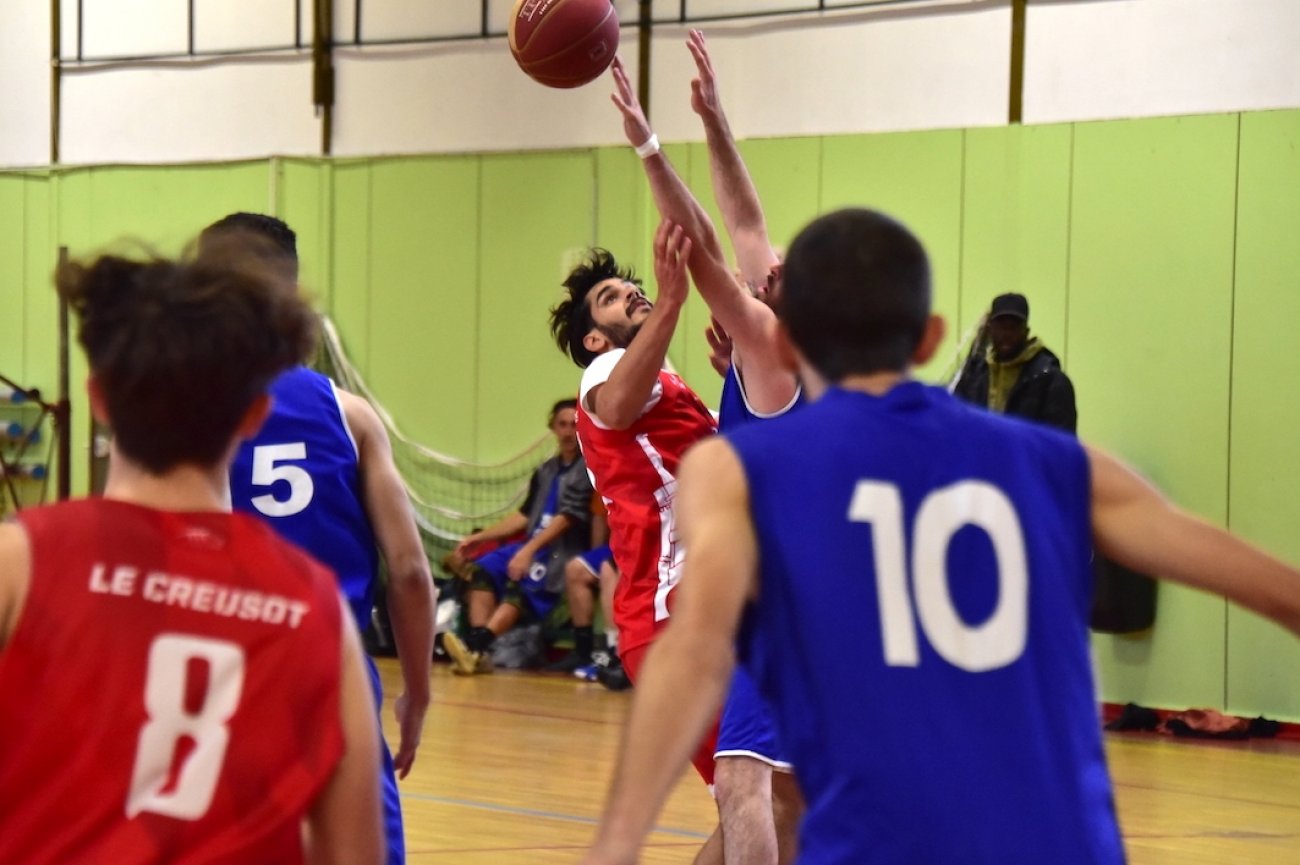 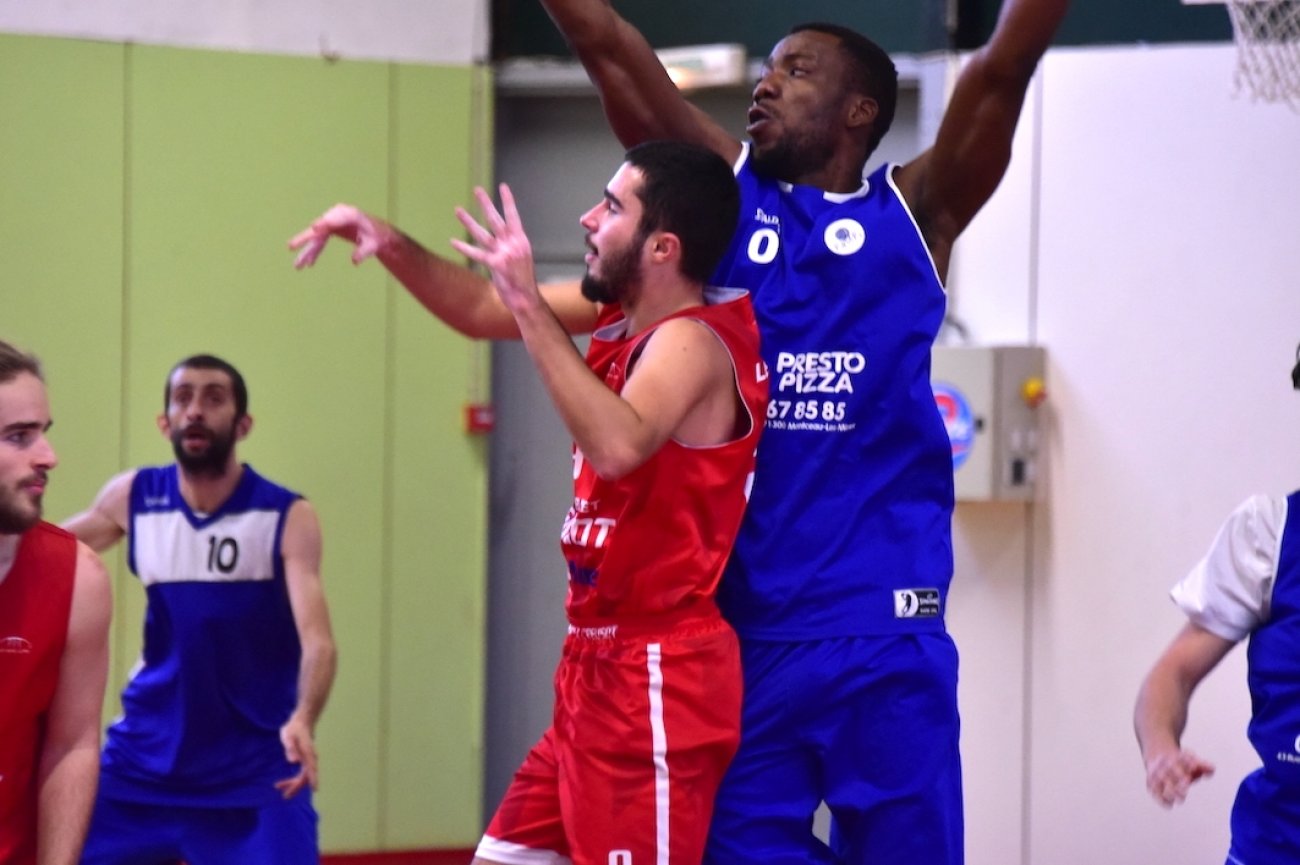 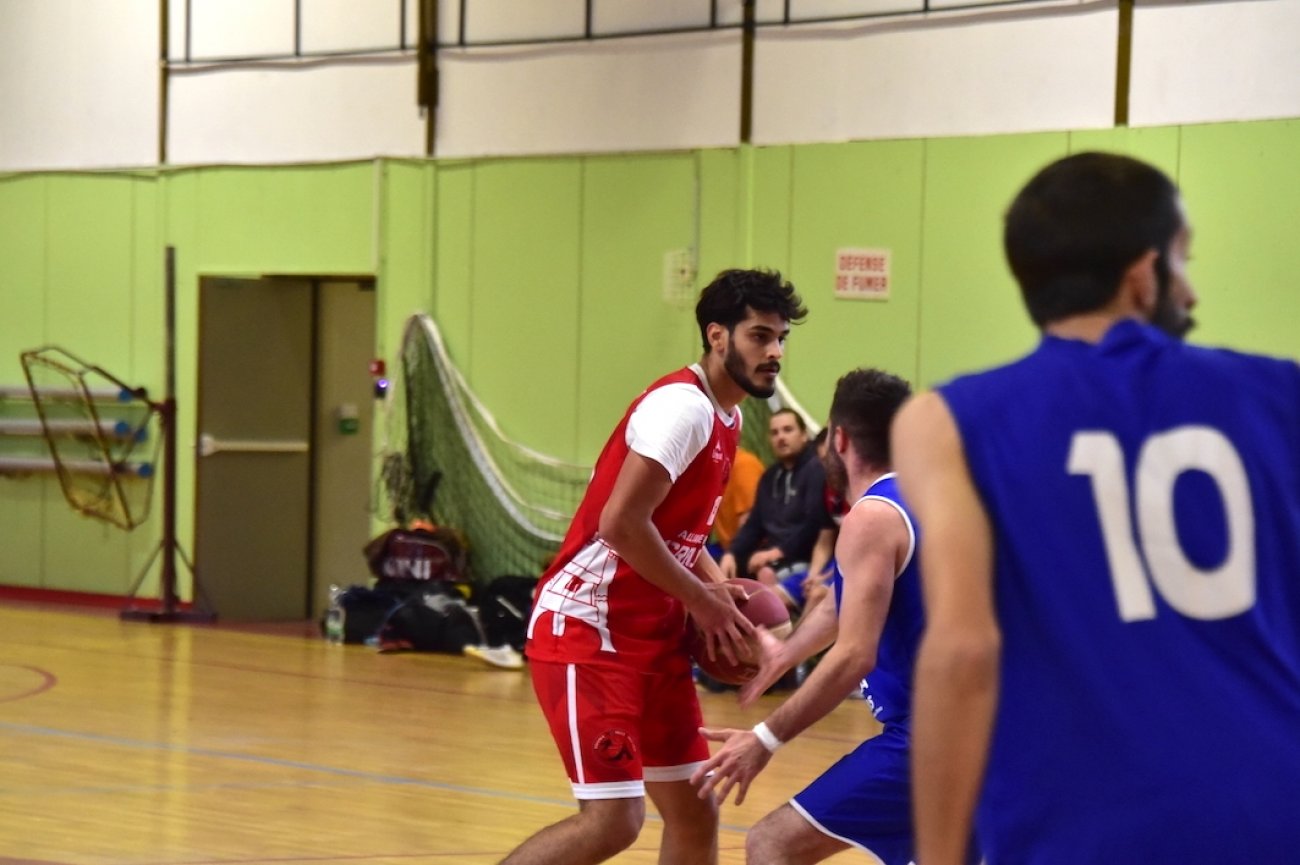 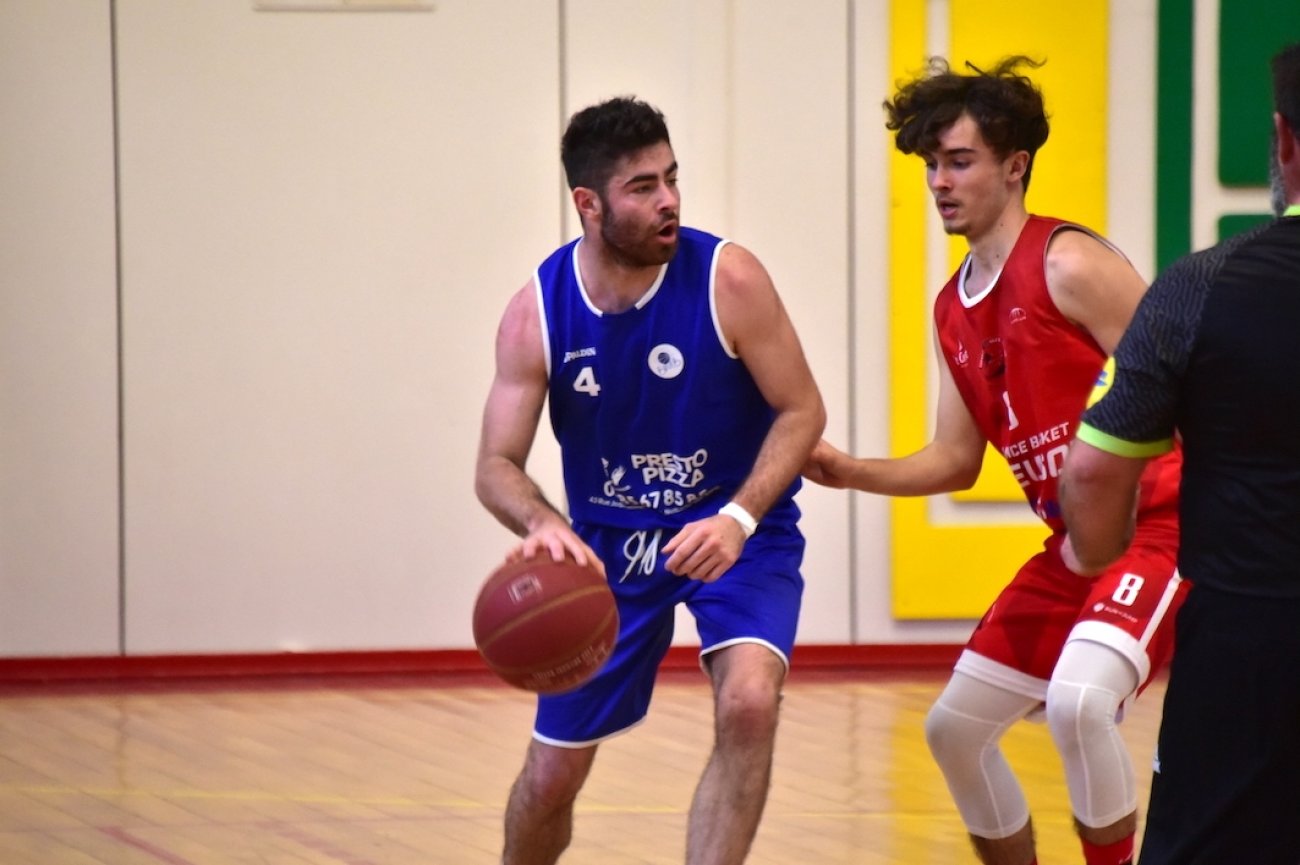 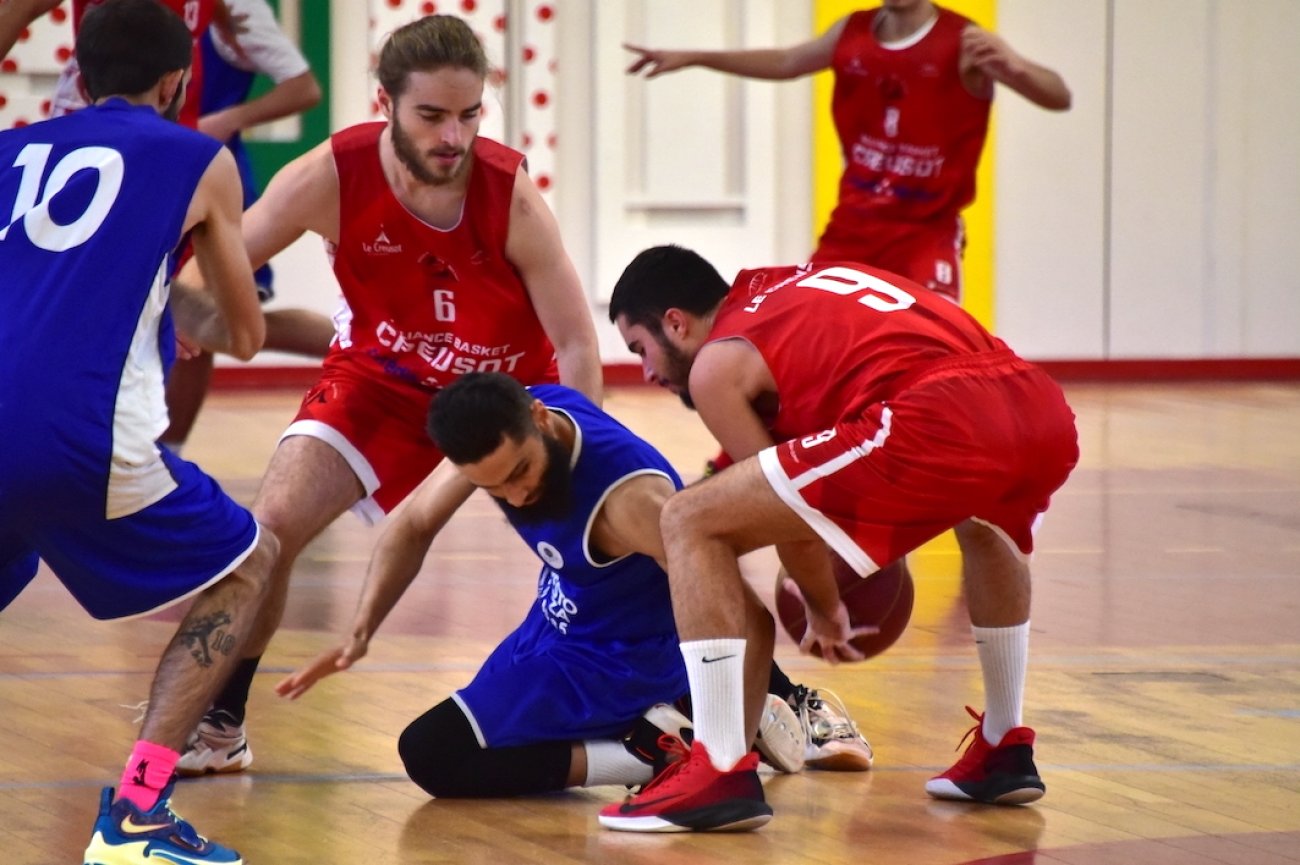 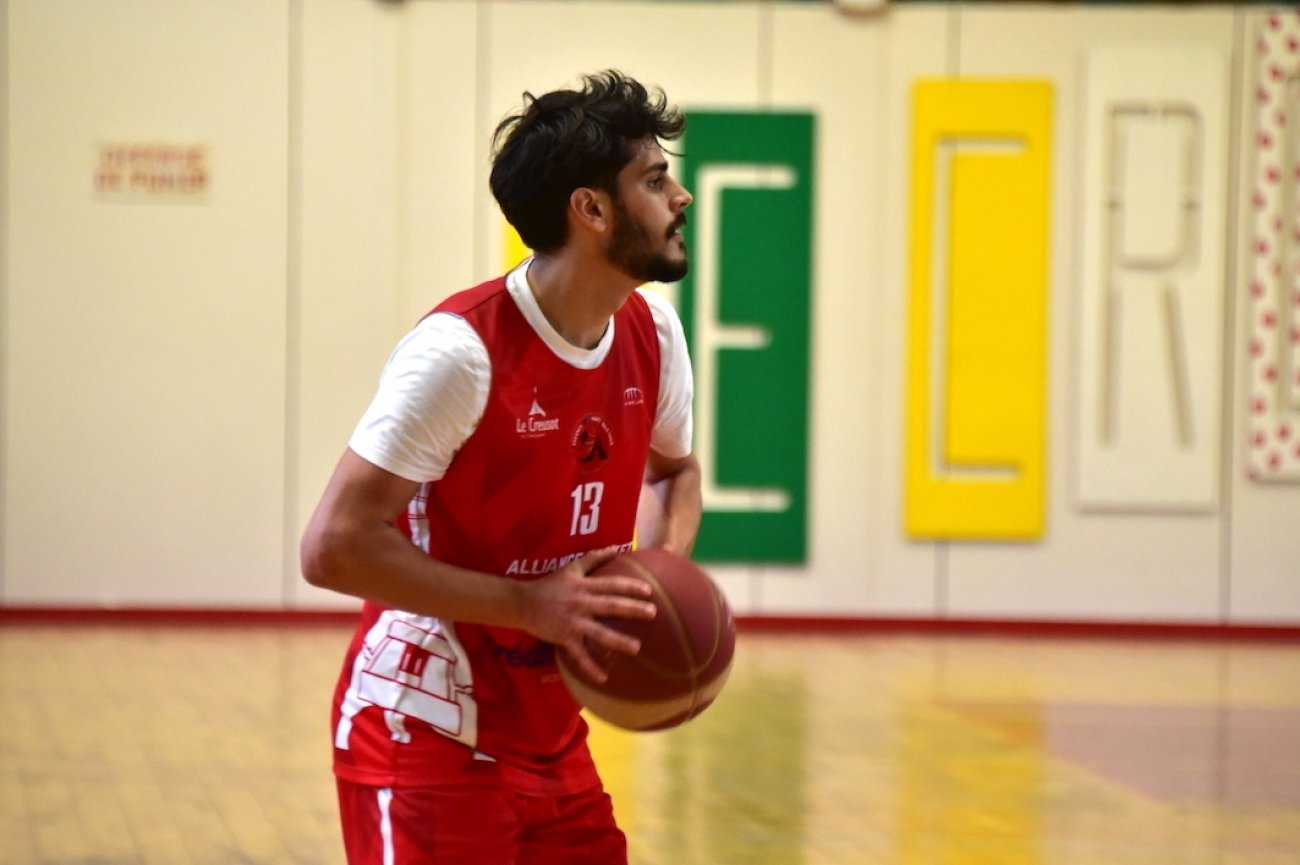 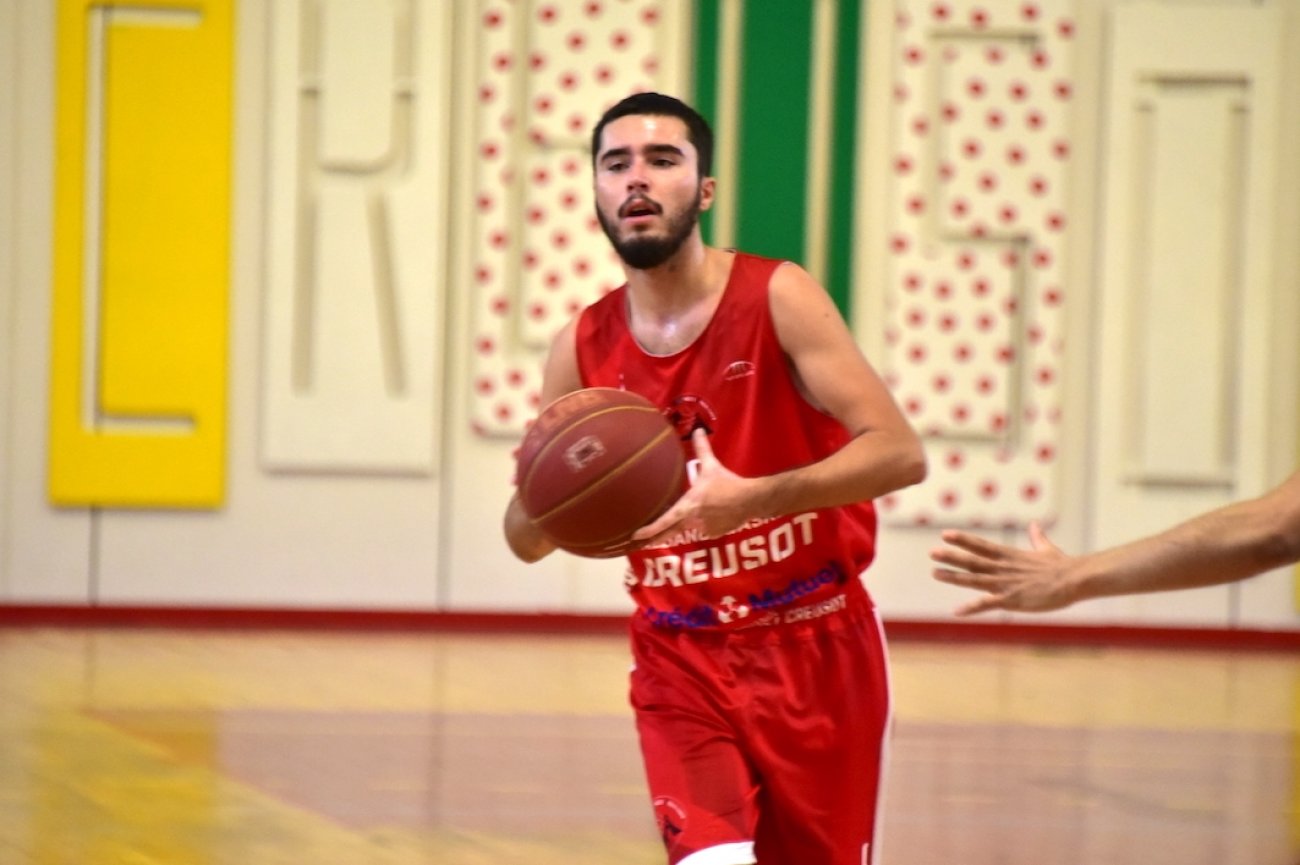 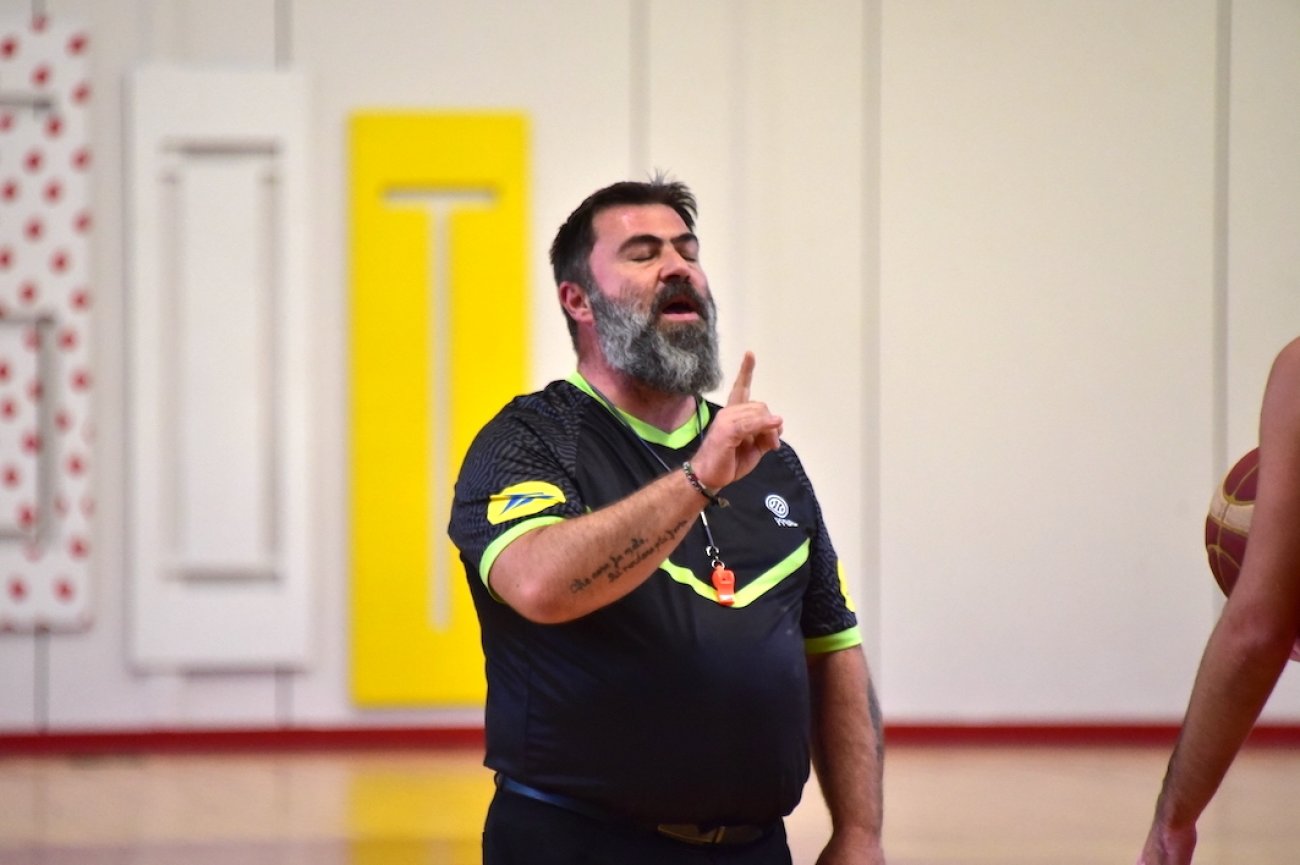 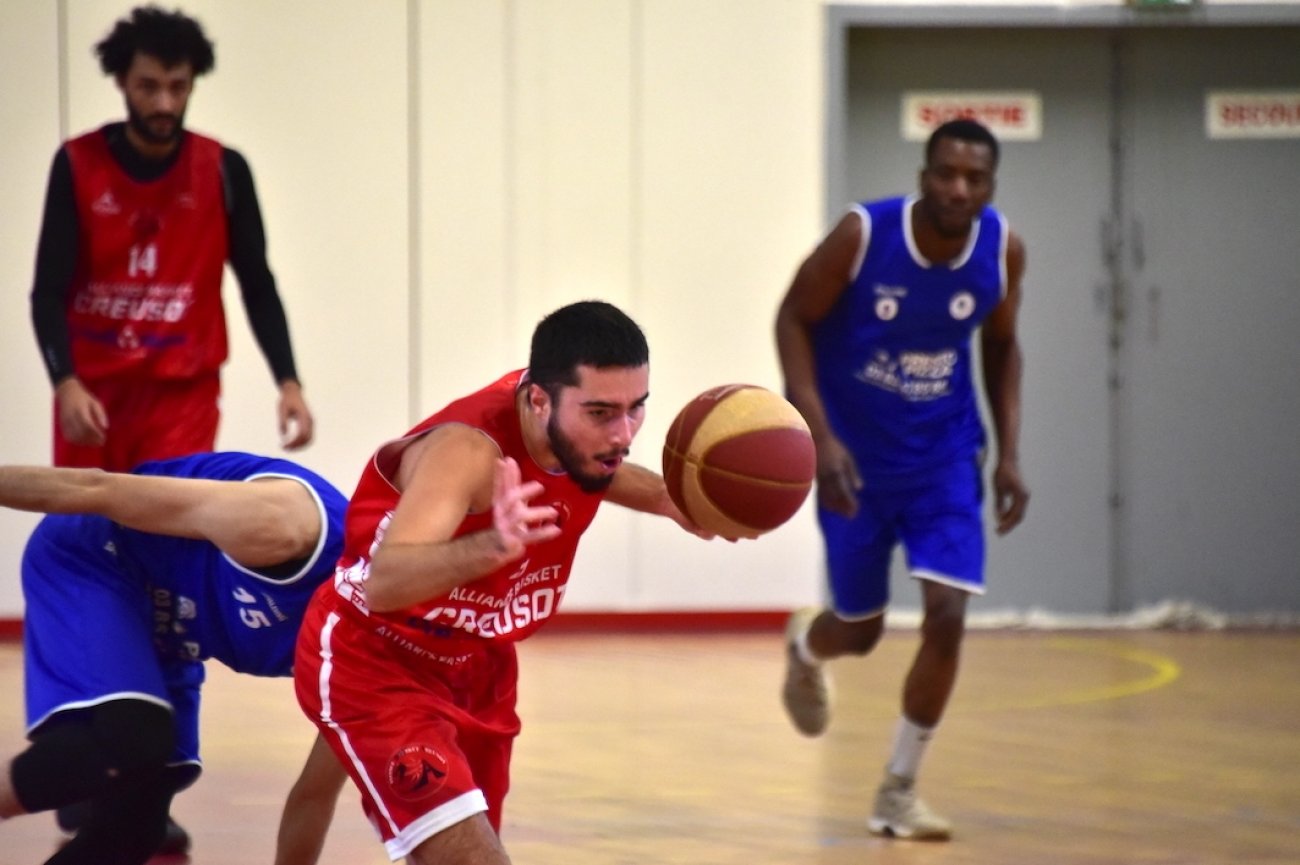 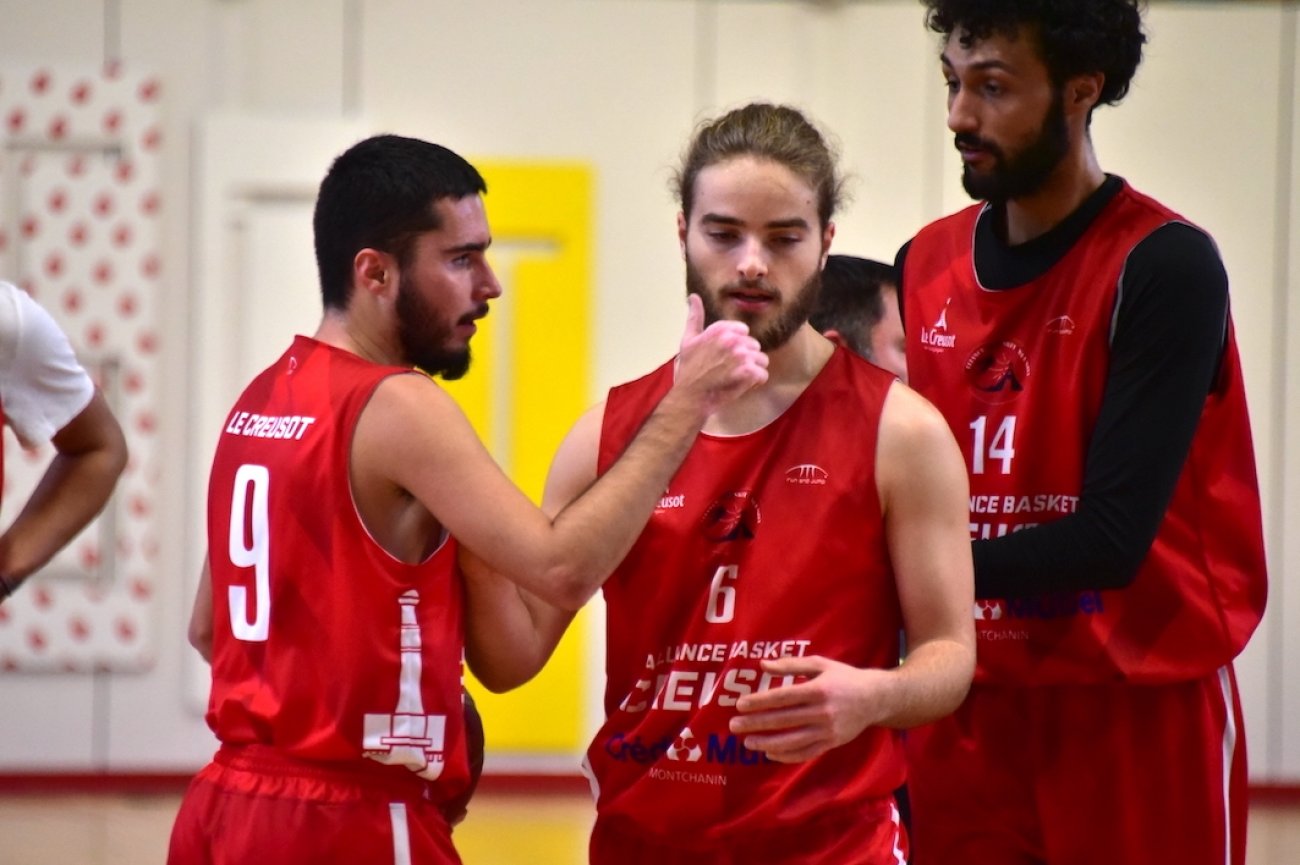 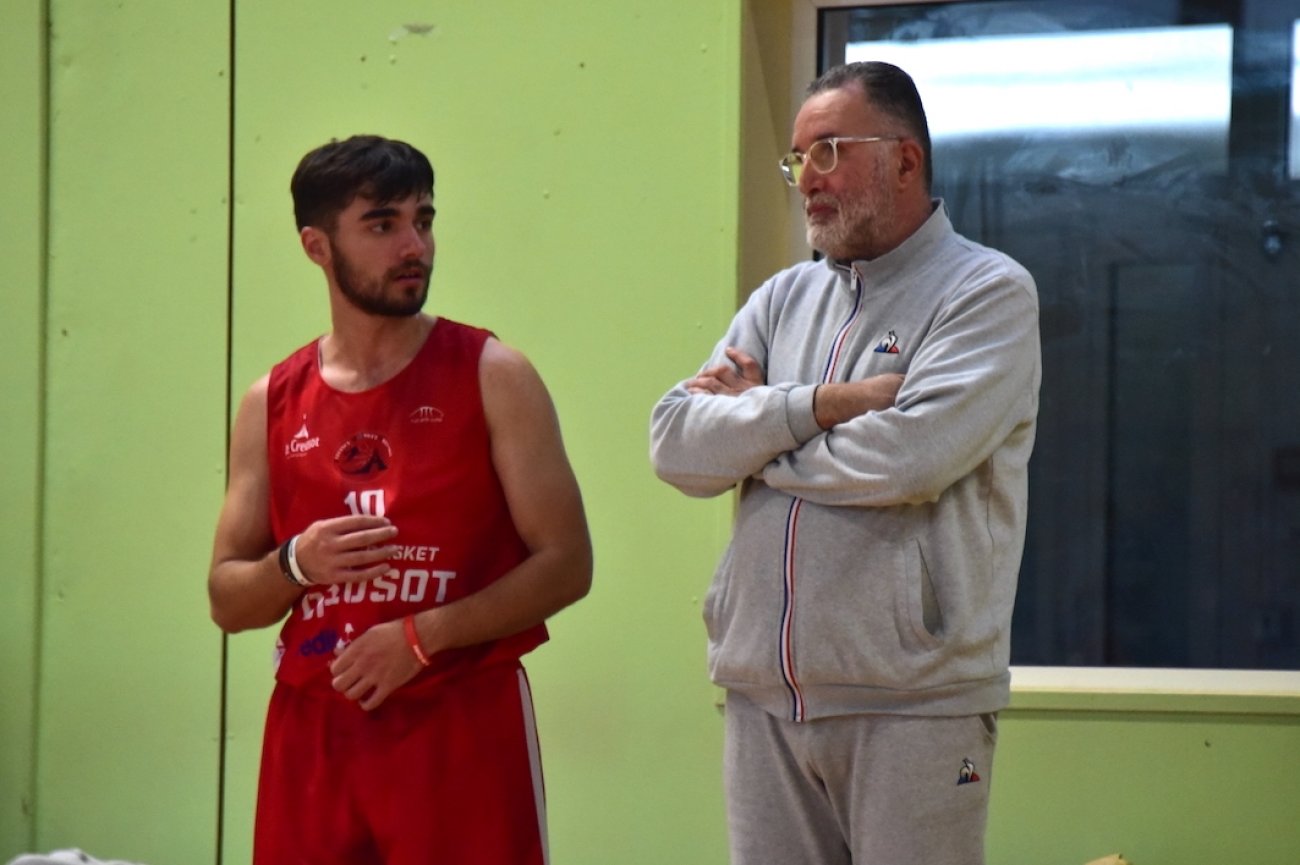 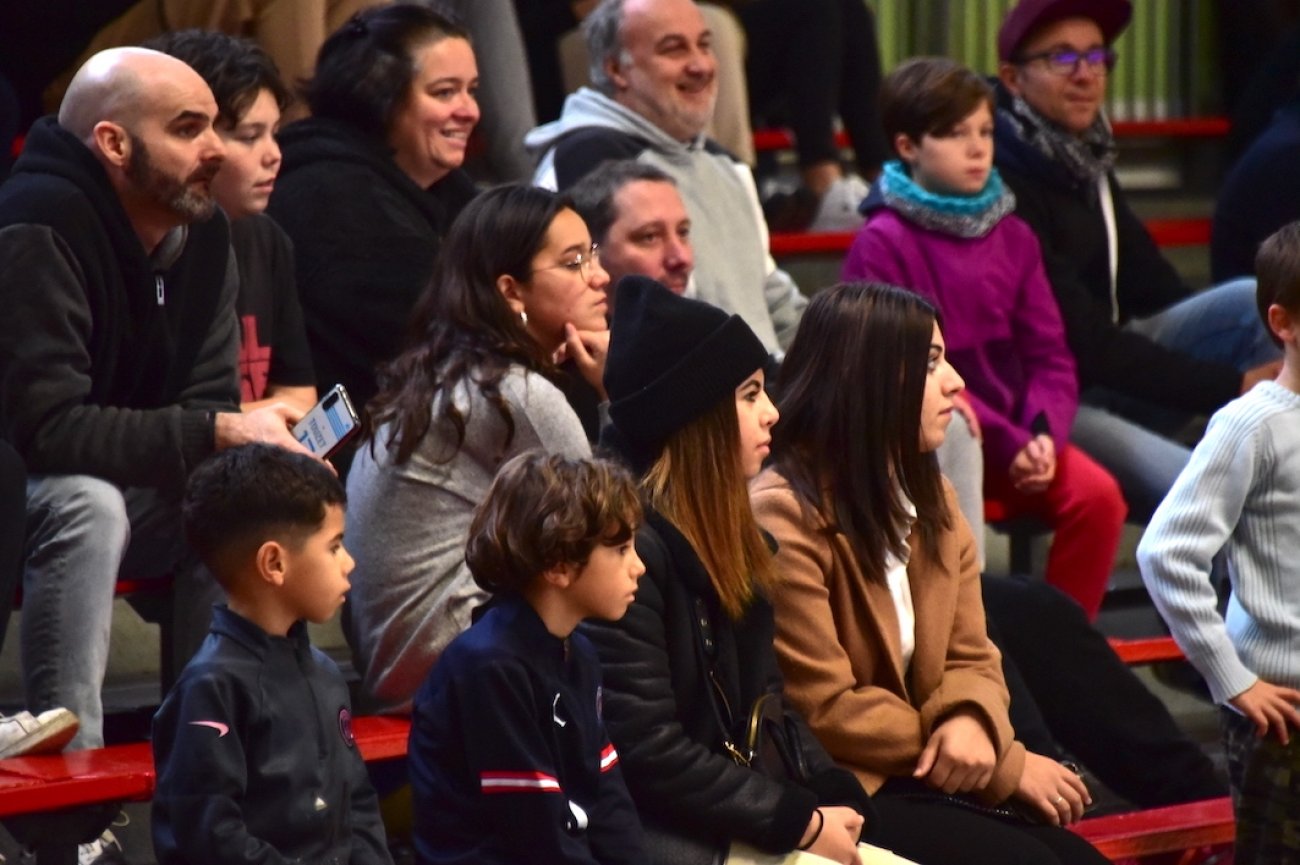 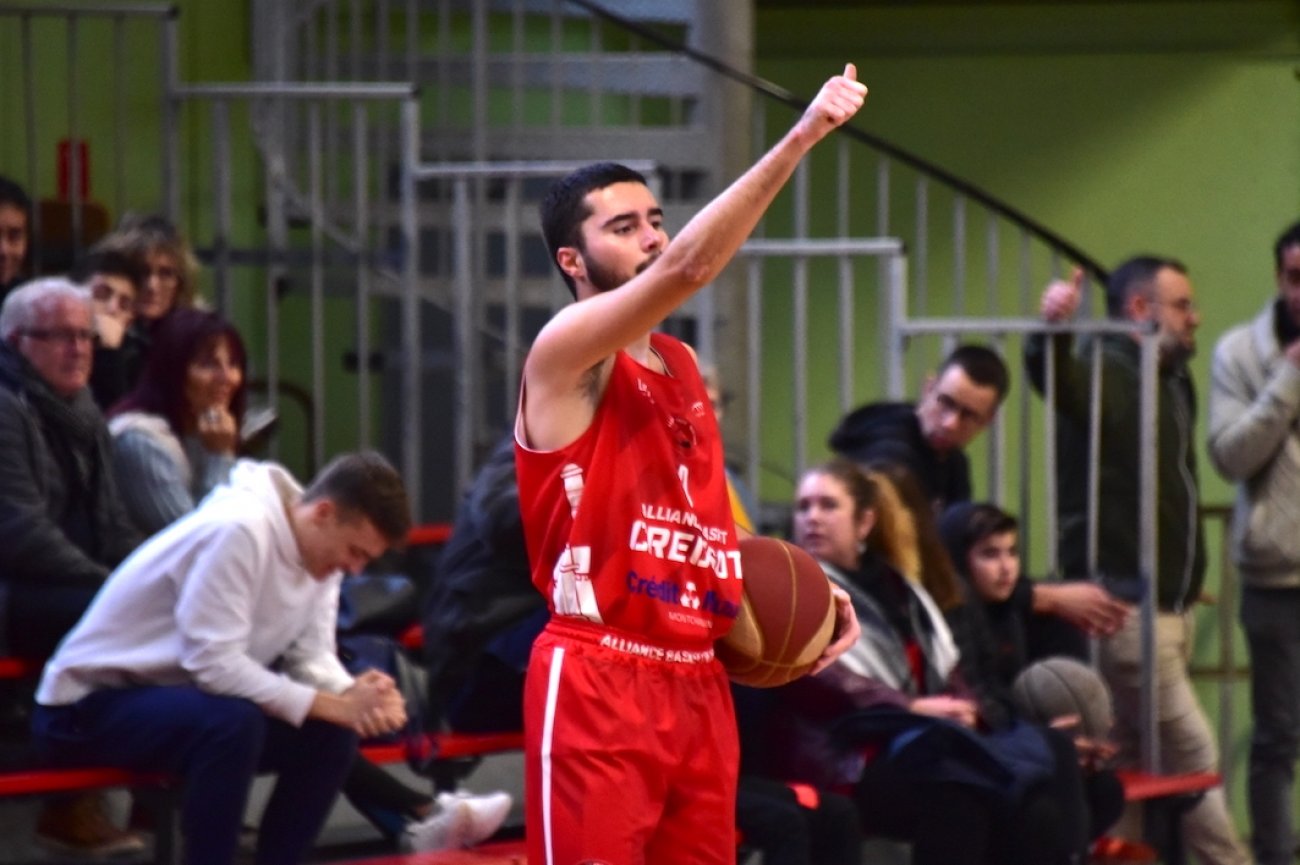 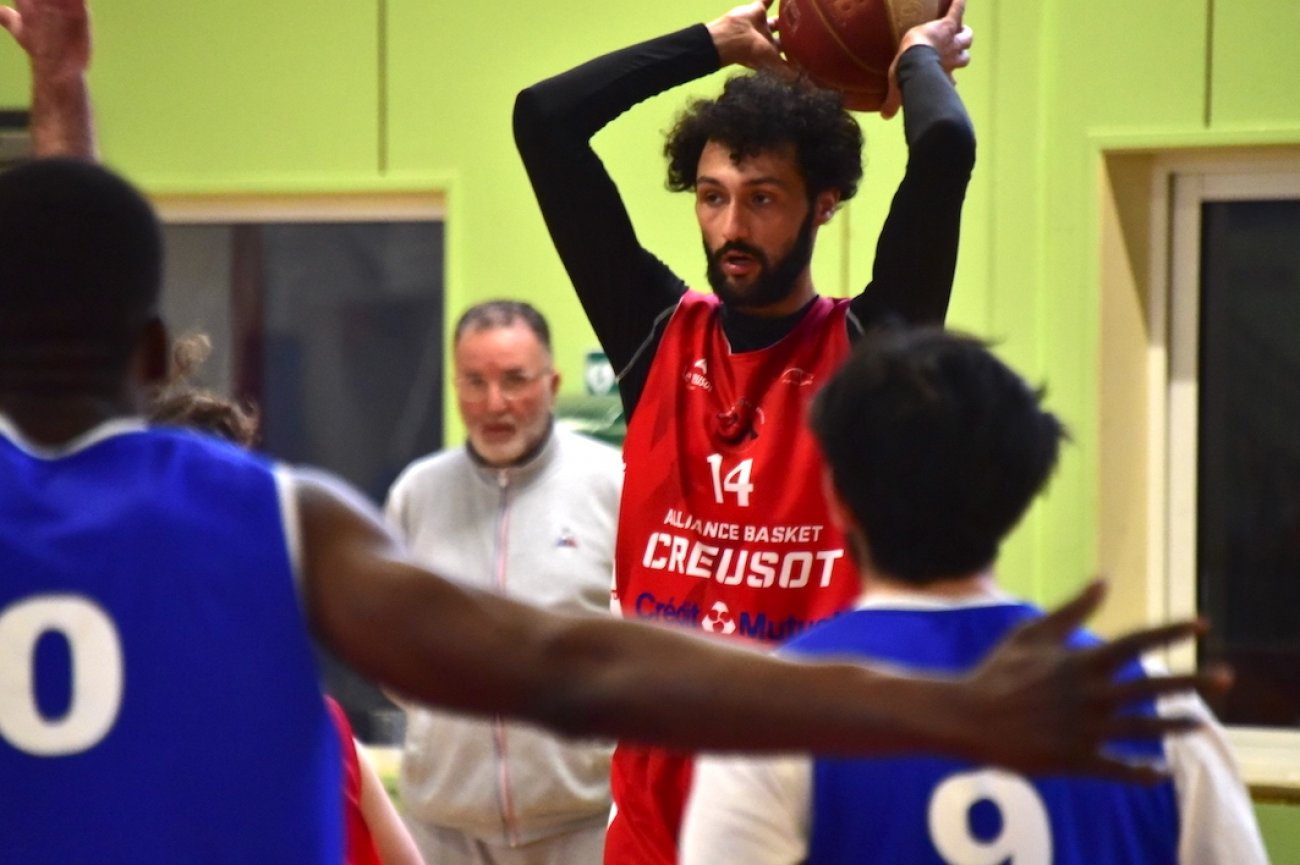 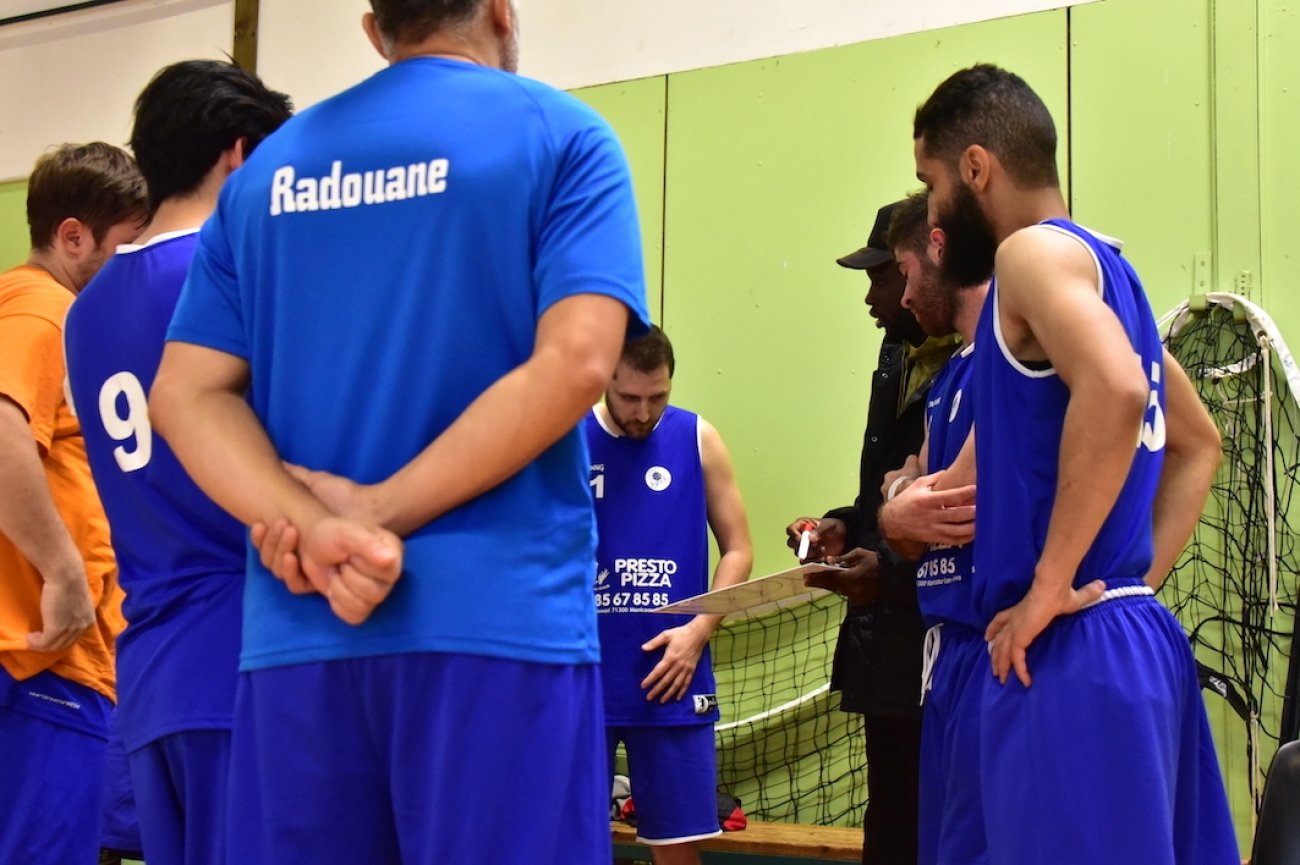 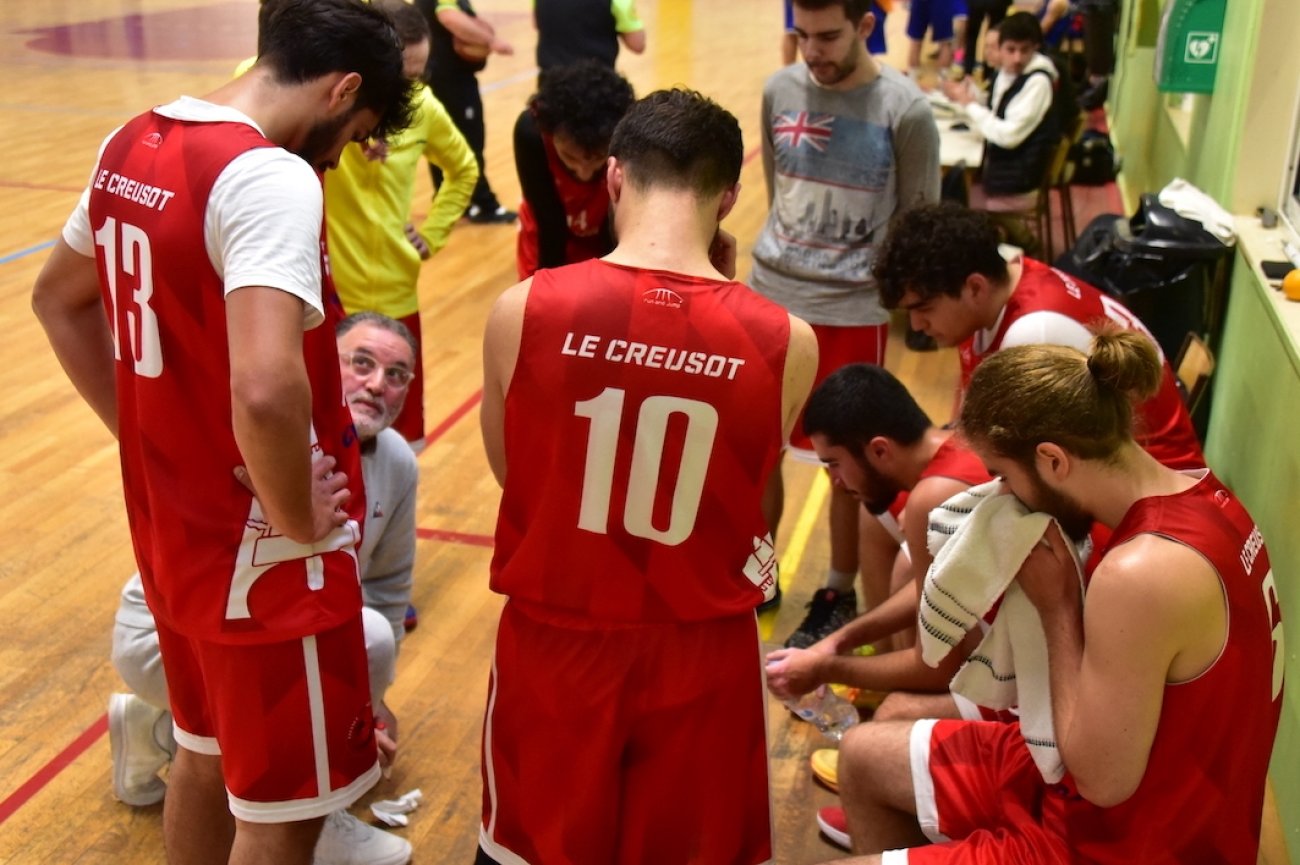 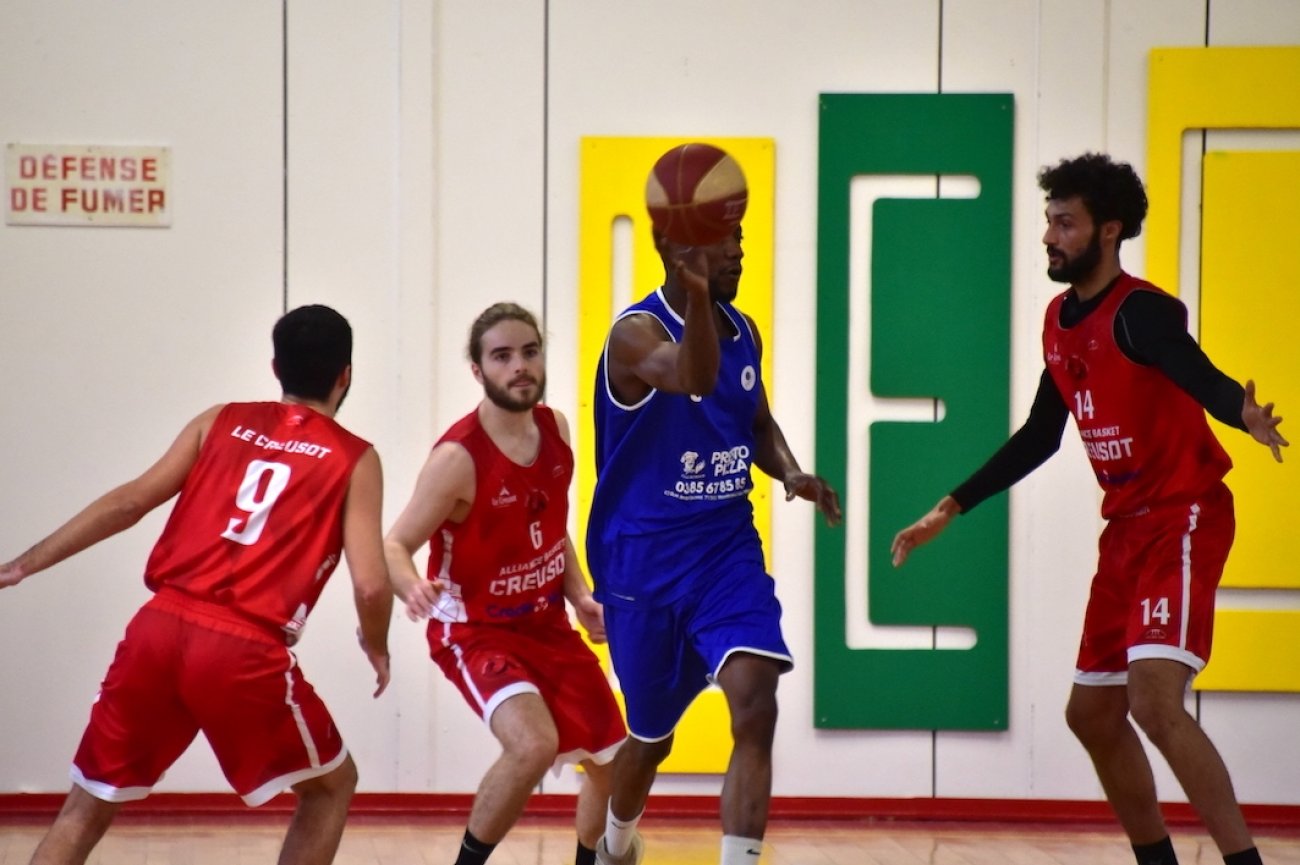 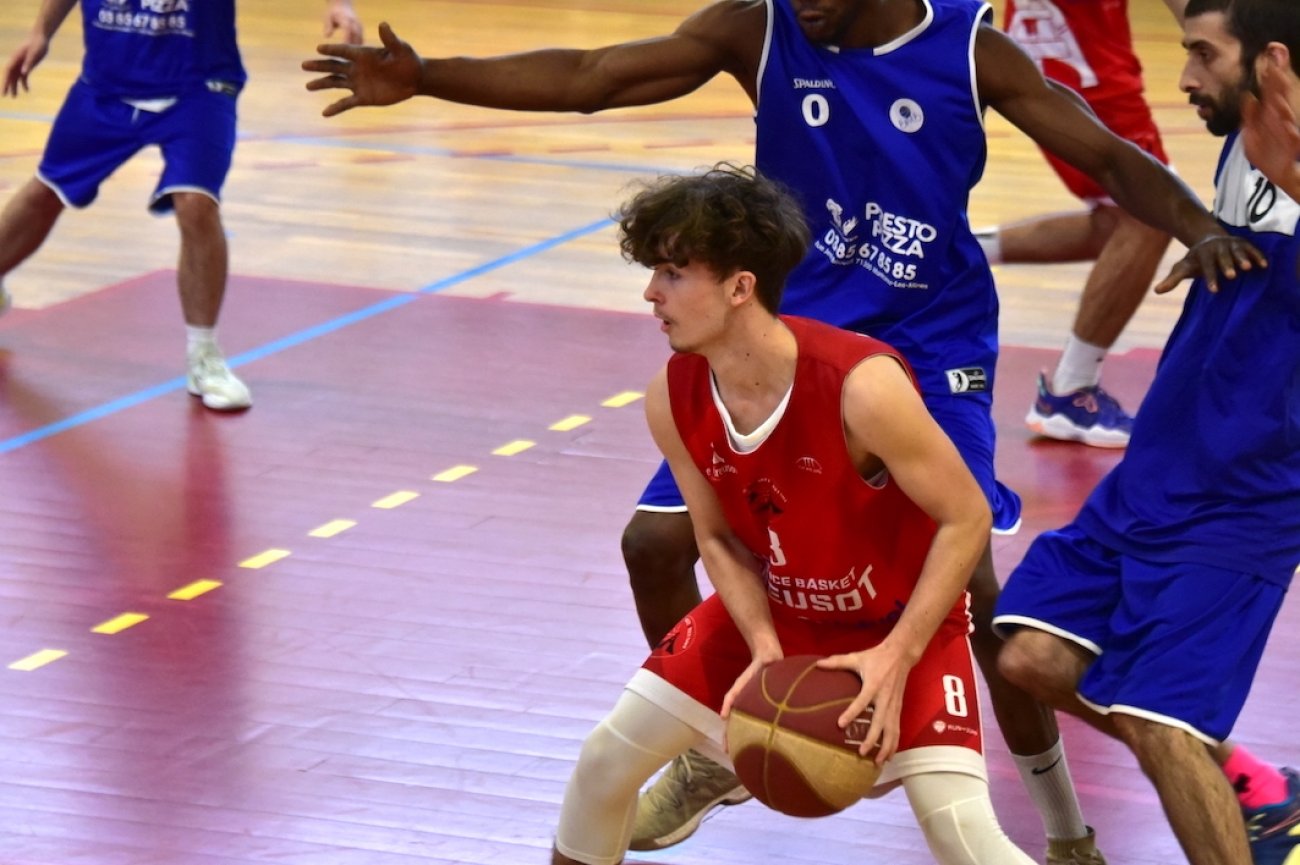 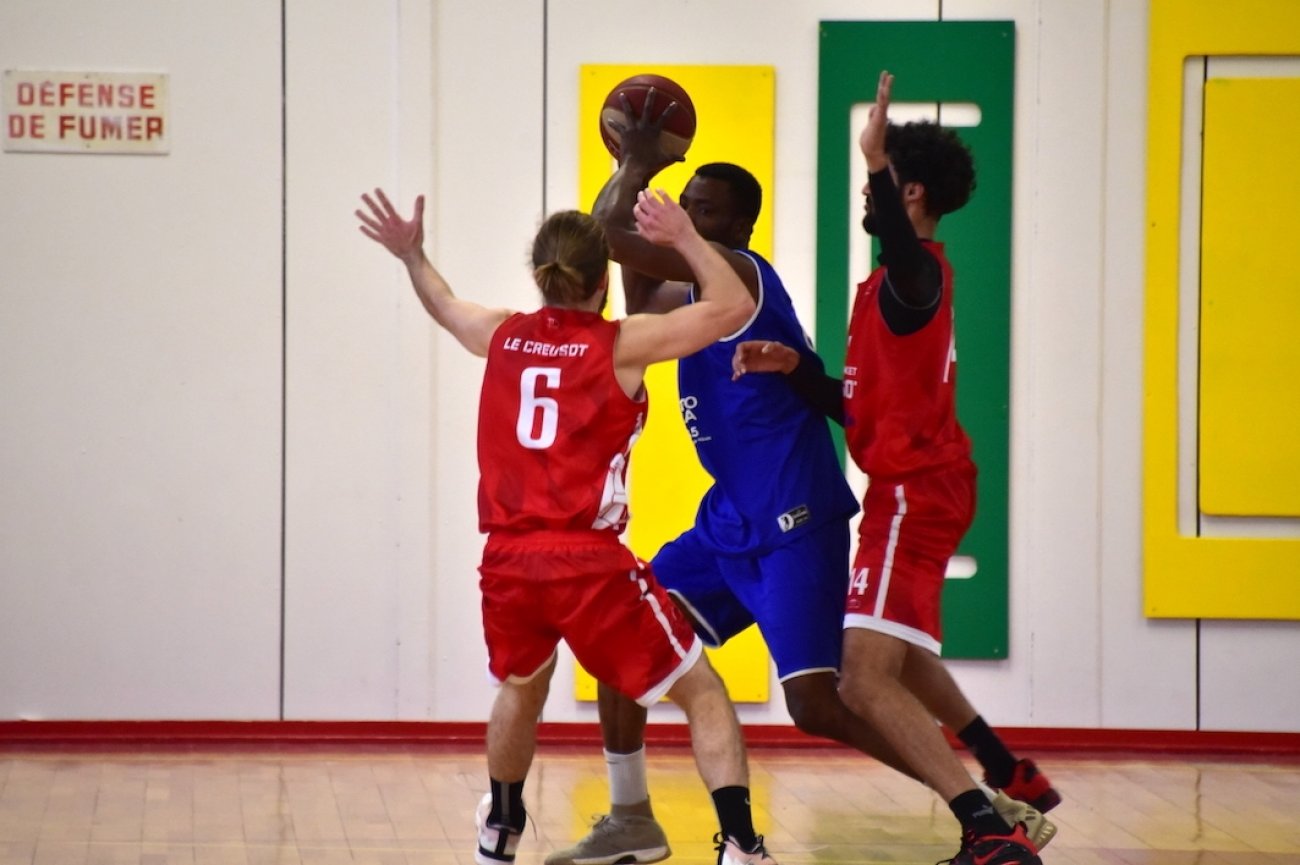 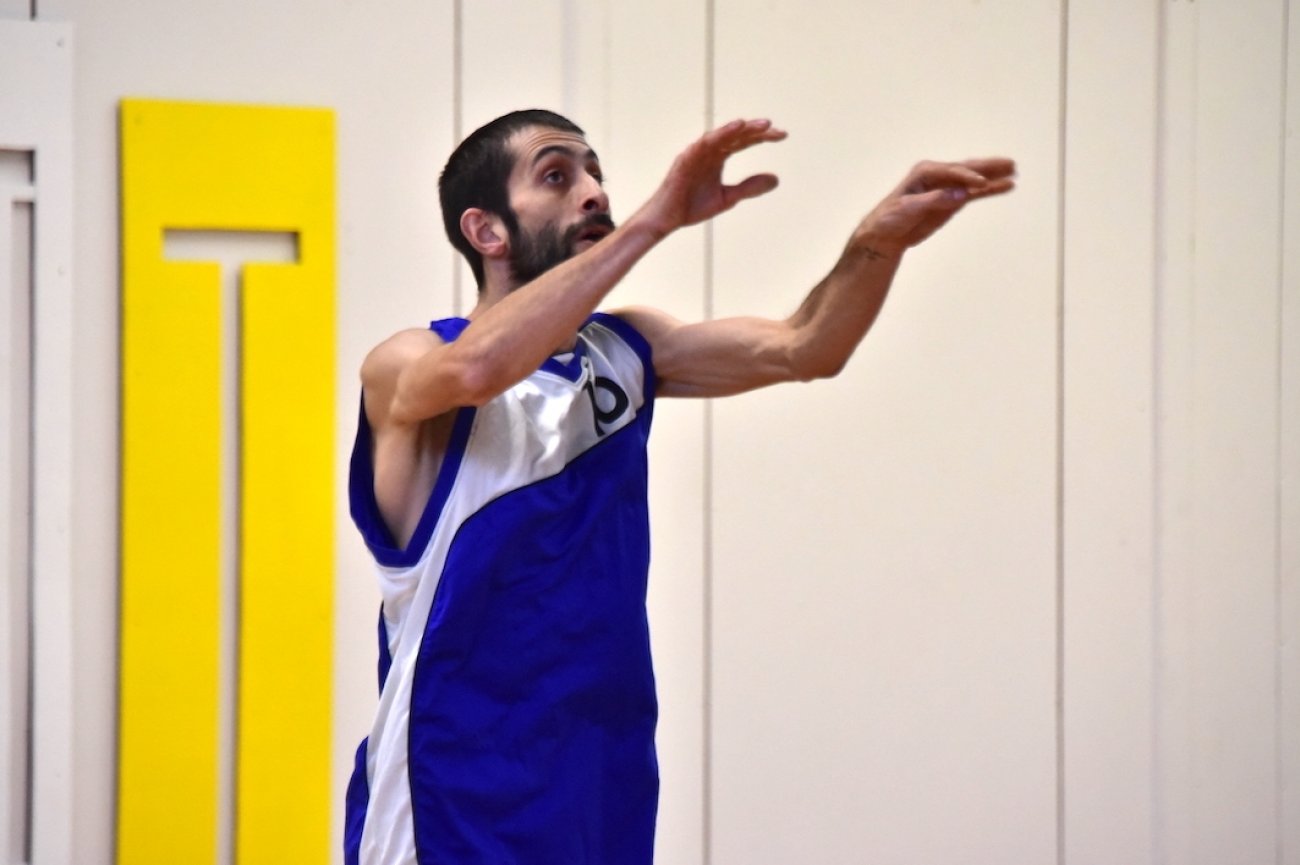 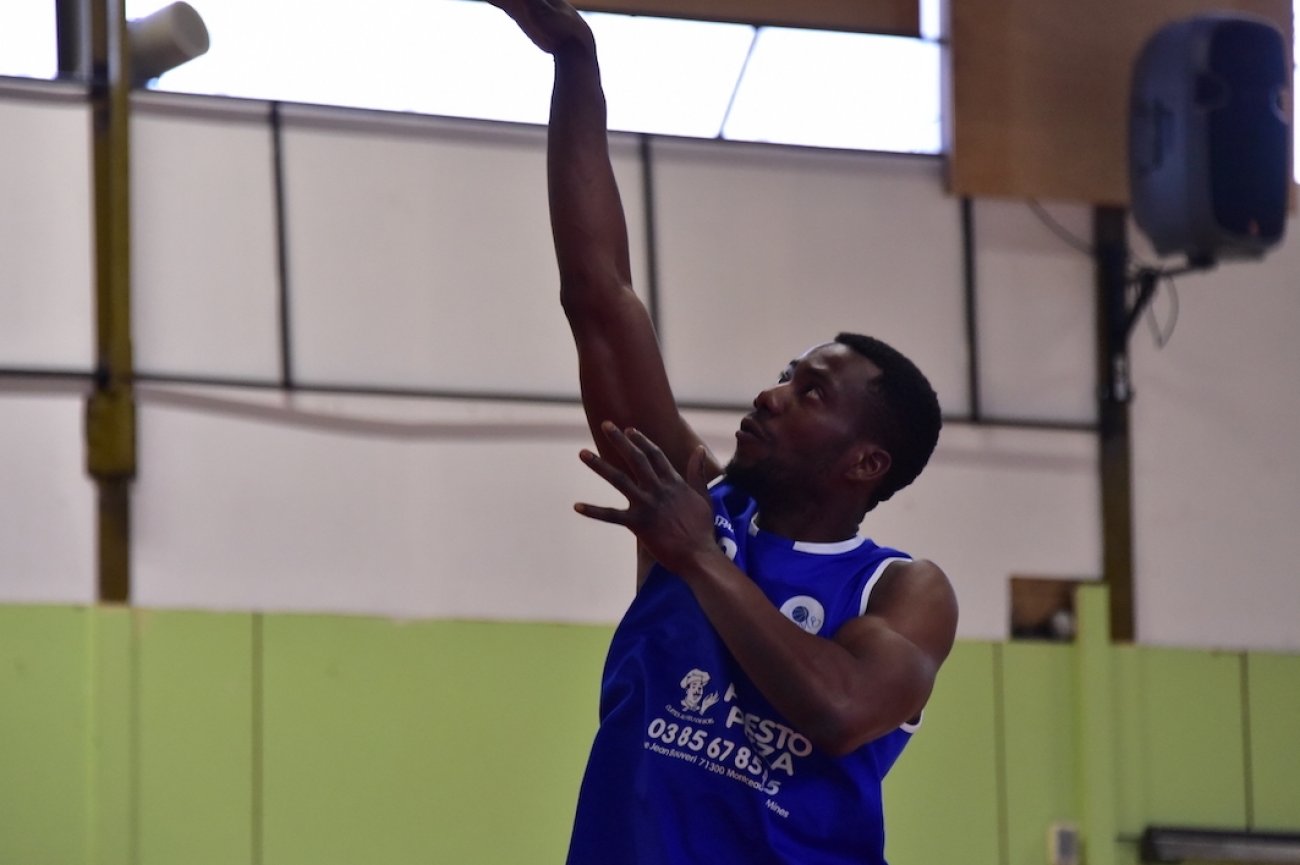 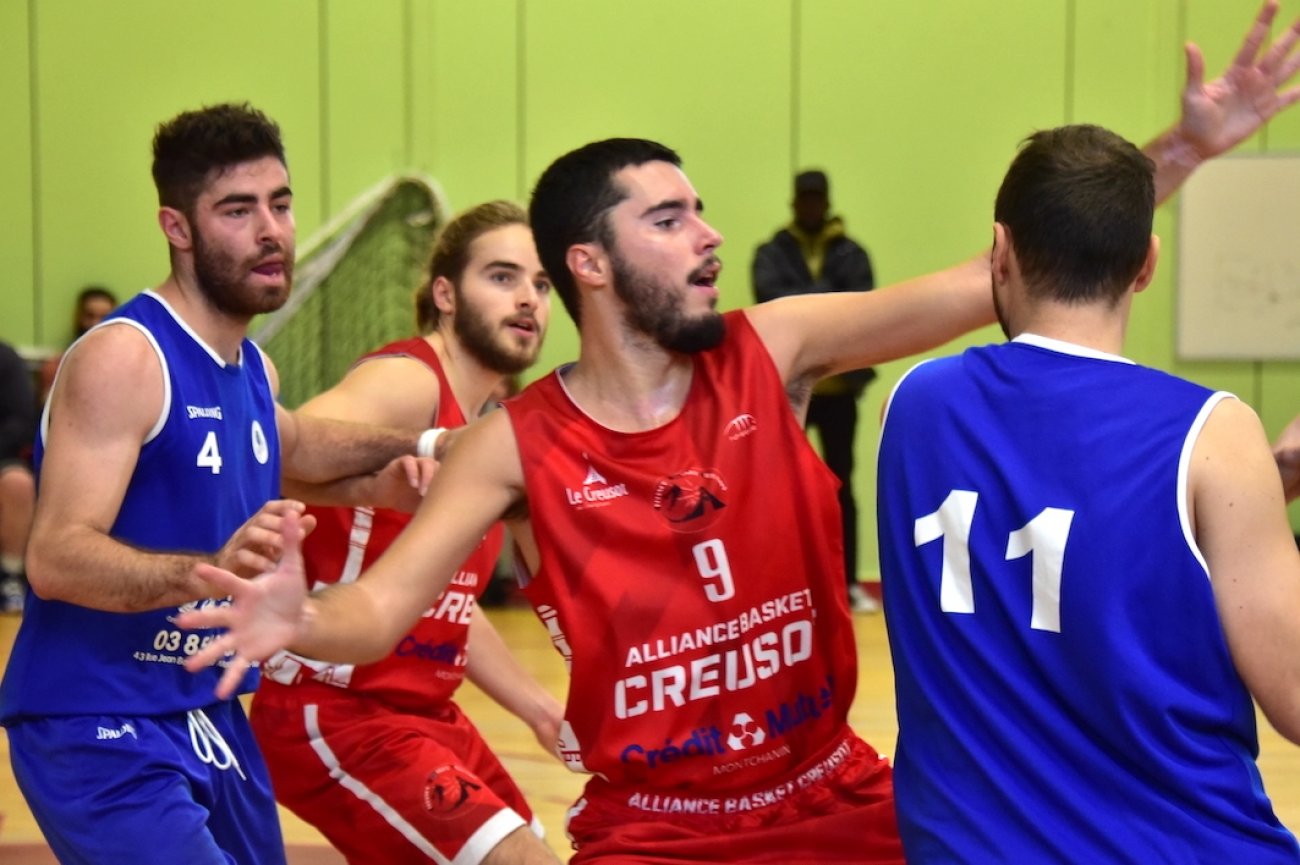 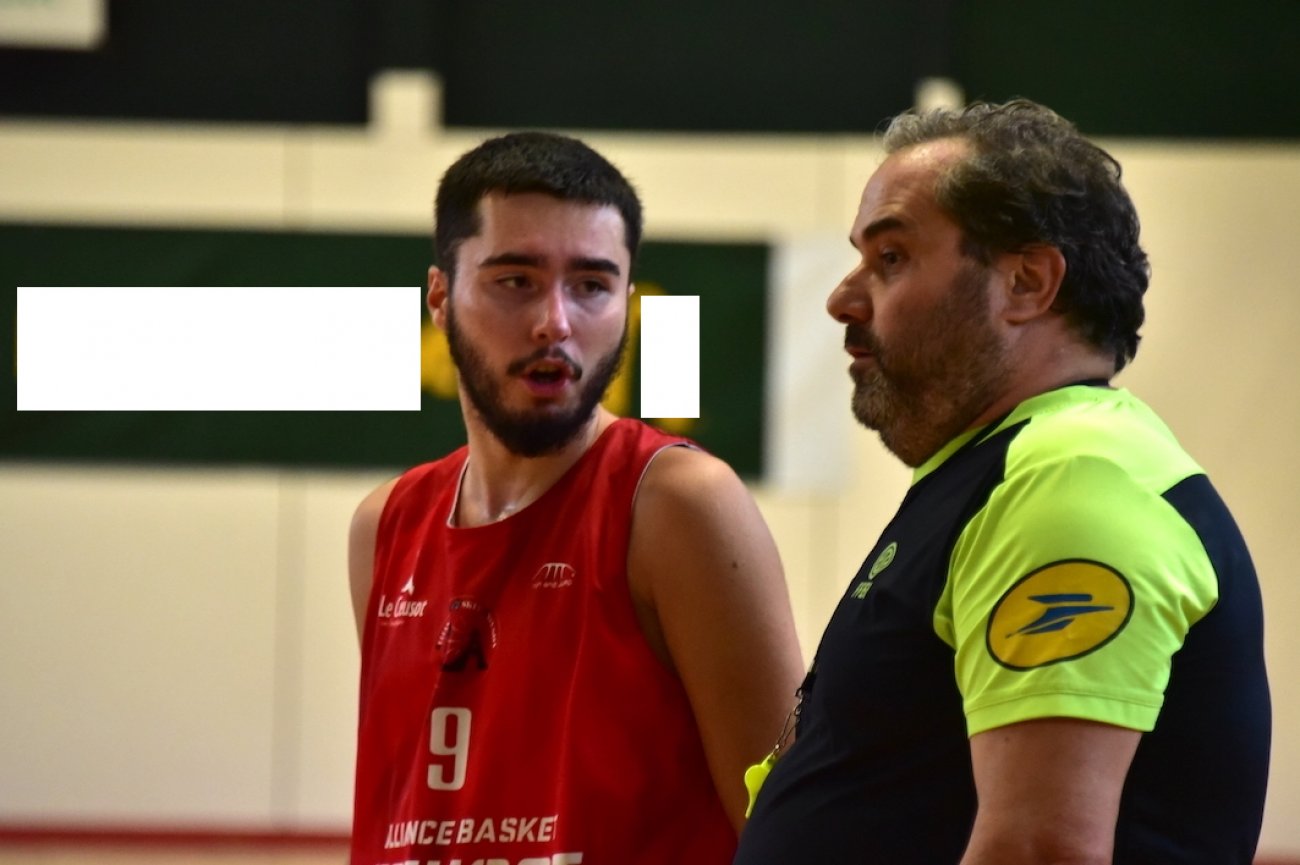 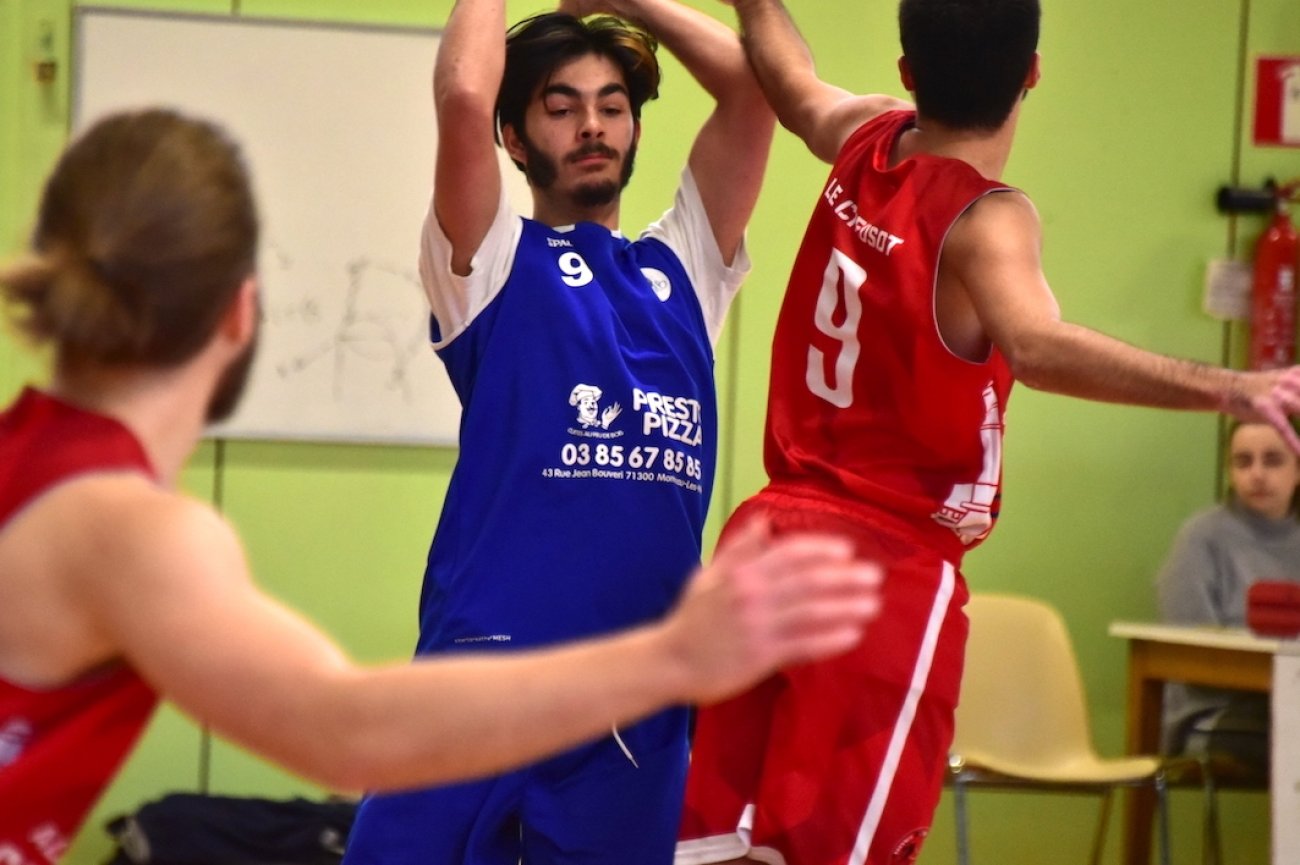