These women and men risked their lives in the name of the Resistance in Limousin. As part of the “Accueil et Résistance du Limousin” project, the Limousin’art association and the artist JBC decided to paint the faces and stories of these local heroes on the walls of towns in the region.

Pass it on to the youth

On one of these sides of the Jacques-Prévert Kindergarten in Guéret is a fresco depicting the life of the figure of Kreuse in opposition to the Germans. “Guéret was involved in the project from the beginning,” admits JBC.
The initiative is launched, the location is found, all that remains is to choose the story to tell. These figures, who left their mark on the history of the area with their deeds, are countless.

The city sent me a list of resistance fighters from the department, such as Pierre Bourdan, Roger Cerclier, Isidore Canova.

After the documentation work on each of these accounts, the choice rests on Isidore Canova.

Isidore Canova showed incredible endurance during the deportation. It really touched me

Its rich and turbulent history has inspired everyone who represents it. “There is a fact that his life is divided into three periods (Isidore Canova fled Germany, where he did his Forced Labor Service (STO), to join the Creuzose Resistance. He was arrested and later deported to the Dachau camp. Returning to civilian life after the war, he went to schools to witness his past..). It is interesting for representation. Then there is the emotional side. Isidore Canova showed incredible endurance during the deportation. It really touched me”. Then the World War II hero devoted the rest of his life to witnessing his past in the schools of the region, “allowing us to build a bridge with the Jacques-Prévert school and the desire to pass it on to the youngest”. 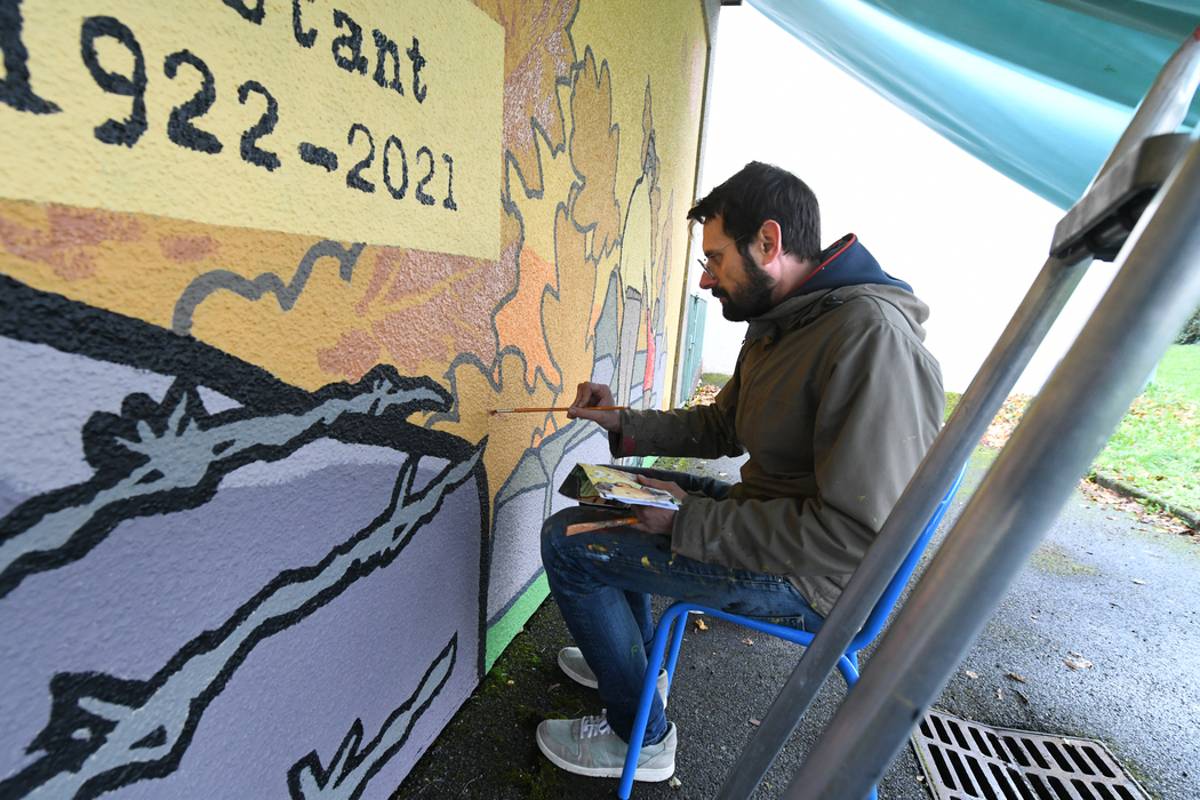 Receive our holiday newsletter by email and find ideas for walks and activities in your region.

The composition of the JBC takes the form of a “narrative fresco” in which the main stages of the existence of the Kreuse resistance fighter follow each other. “It has an educational aspect, it is easy to understand. It was important to me that this fresco had meaning in its unveiling,” says JBC. The artist was able to count on the participation of five young people aged 8-13 for this work. More than participatory logic, the Limousine Welcome and Resistance project wants to convey this memory of these women and men who fought for freedom. The artist also emphasizes that “this is a way to make young people love their territory.” 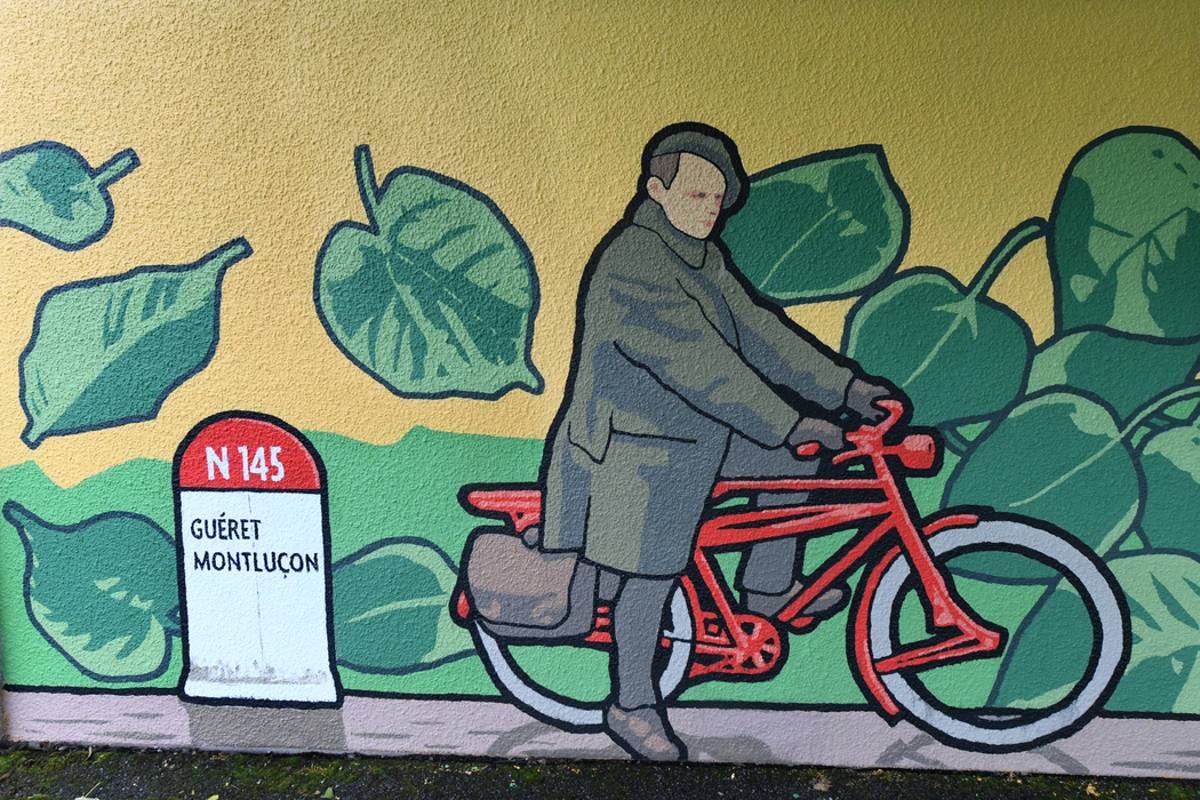 Guéret is the first city in the region to host a work from the project. Subsequently, Limousin’art and JBC want to work on other properties. “Limousine has many of these stories that created the Resistance,” the artist concludes.